A new study from famed running hub Oregon State University has found that shoes with extra padding known as maximal running shoes did not change the way runners ran after a transition period, leaving them susceptible to increased impact force and injury.

Spring can bring a new spring to your step, but can heavily-cushioned running shoes bring you crashing back down?

So should you steer clear of maximal shoes? Not so fast, says Dr. Thurmond Lanier, a podiatrist at Aurora Oshkosh Medical Center in Aurora, Wis. “There have been a number of studies that have been done on maximal running shoes and none have found a solid link between the shoes and an increase in injury.”

It’s an area of study that still needs much more research, he says. In fact, maximal running shoes may be ideal for a certain type of runner, he says.

“In general, maximal shoes will be better for patients who have a valgus heel (pronatory foot type),” says Dr. Lanier. “Maximal shoes decrease pronation by an average of 2.5%. Patients with frequent ankle sprains or a varus heel should be more cautious with wearing maximal shoes.”

So what about about the other end of the spectrum? Who are minimal or “barefoot” shoes good for?

Overall, Dr. Lanier recommends that each runner be individually evaluated to find the best shoe for them. If you are experiencing foot, knee or hip pain while running, it’s important to consult with your doctor.

So, whether you’re looking to hit the trails or train for a half-marathon, practice good running habits to avoid injury and enjoy the good weather.

Here’s how to stay awake while driving 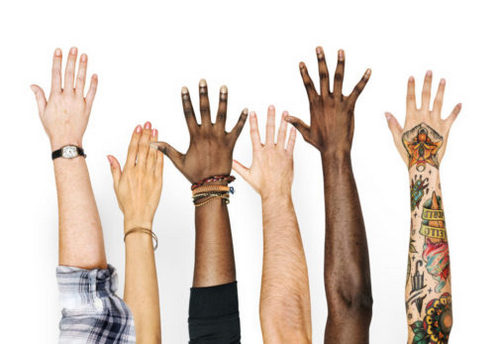 Out of this pain can come purpose and power

Find out what all these coronavirus-related words mean