Educated, married American moms are more likely to try to time their pregnancy so that they have their first baby in the spring, according to a new study published in the Journal of Applied Econometrics.

In fact, if it were possible to guarantee a spring birth, women (ages 20 to 45) would be willing to part with an average $877 to achieve it, according to the findings.

“Our work has discovered that there really is a desire to give birth in the spring in the U.S.,” said Professor Sonia Oreffice, a professor of economics at the University of Exeter Business School in the U.K. “This is often to do with the health of mom and baby because spring and summer are the furthest away from the peak of influenza cases and other germs.

“Knowing parents are making these choices for their first child, coupled with the fact that overall the most prevalent birth season is summer, helps policymakers to better design policies targeting job flexibility, parenthood and child health and development.”

The researchers explored the choices made around when to have a first baby, because there is often a far wider range of factors which influence parents’ decision making when considering subsequent children.

“We also found that women in certain occupations — teachers, library workers and those in the training sector — were more likely to aim for a spring baby,” said Oreffice. “We believe this is because women are trying to link their summer vacation to their short U.S. maternity leave in order to spend more time with their baby.” 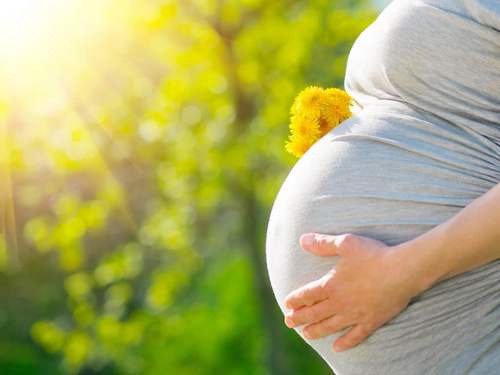 Unmarried moms who had not listed the father’s name on their child’s birth certificate did not show any of the above patterns; reflecting that these pregnancies are the most likely to be unplanned.

The same was true for moms who had used Assisted Reproductive Technology (ART) such as in vitro fertilization (IVF), to conceive. The researchers also noted a drop in the number of December conceptions for ART births in both younger and older mothers, suggesting a link with the fertility clinics’ Christmas closures.

Numerous See Empathy as Requiring Too Much Mental Effort