Regardless of gender, political orientation, morals, or disgust at the offense, the tendency is to not sacrifice the relationship, even for the good of society, according to researchers from the University of Michigan.

A new study has found that people will protect those close to them who commit crimes, particularly highly severe infractions such as theft, blackmail, and groping.

Researchers added they were surprised that people tend to become more protective of a loved one as the severity of the crime increases.

“We were really taken aback to see that most people predict that they will protect those close to them even in the face of heinous moral infractions,” said Dr. Aaron Weidman, a psychology research fellow and the study’s co-lead author.

For the study, the researchers analyzed responses from more than 2,800 people across 10 studies. They tested whether people were more likely to protect those close to them versus strangers after imagining them committing immoral acts of theft and sexual harassment.

For example, participants were asked to imagine that a police officer asked them if they knew anything about an immoral act they had witnessed. They were more willing to lie to protect someone close to them, such as a family member or close friend.

On the other hand, if the perpetrator was a stranger, participants wanted the individual to be formally punished, possibly turning them in to law enforcement or subjecting them to social ostracizing. 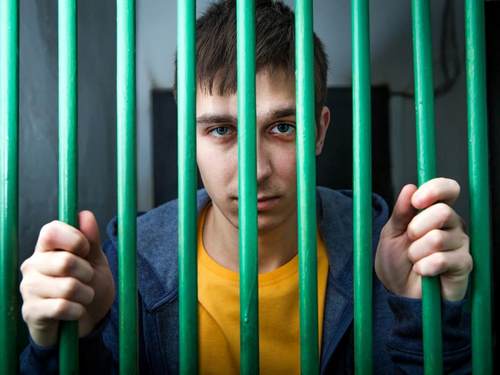 To understand these results, the research team said they examined potential psychological explanations for this behavior. They found that many people justify their decision to protect those they love by reporting that they’d discipline the perpetrator on their own. By doing this, people maintain their self-image as a morally upstanding individual, as well as preserving the close relationship, according to the  researchers.

“Loyalty is a powerful motivator that, under certain circumstances, can override other virtues like honesty,” said Walter Sowden, the study’s other lead author and a former U-M psychology doctoral student. Sowden is now an Army research psychologist.

The researchers also demonstrated how this bias to protect friends and loved ones could be mitigated by instructing people to adopt a psychologically distanced perspective.

In two experiments, they found that asking participants to reason about the most severe forms of moral transgression from a third-person perspective nudged them toward making the more ethical decision, according to the study’s findings.

For Successful Gift Giving, It’s All About the Wrapping

Teen Use of The Pill May Hike Risk of Depression