Hospital admission rates are also rising across most parts of the country, standing at 15.18 per 100,000 between 7 and 13 December. Increases were observed in all regions except for the East and West Midlands.

Covid-19 case rates are rising in all but one region of England, new figures show, with London reporting the sharpest increase in infections.

The only region that recorded a week-on-week fall was Yorkshire and the Humber, where the rate dropped slightly from 153.6 to 148.5.

PHE said case rates had similarly risen across all age groups. The largest increase is among 30-39 year-olds, where the rate stood at 266.0 cases per 100,000 people over the same period, up from 196.4 in the previous week.

Dr Yvonne Doyle, medical director at PHE, said the widespread rises were “deeply concerning and should make us all consider our plans to see loved ones at Christmas.”

She added: “A smaller, shorter and local Christmas is safest for you and your loved ones. It is crucial to remember that about one in three people may never experience any symptoms so could pass this virus on unwittingly. Remember to keep your distance, wear a face covering in enclosed spaces, and wash your hands regularly.”

Earlier on Thursday, the latest Test and Trace data showed that a total of 109,167 people tested positive for Covid-19 in England at least once in the week to 9 December.

This is up 12 per cent on the previous week but is still below the peak weekly total of 168,535 recorded in the seven days to 11 November.

The figures also showed that a record 92.7 per cent of close contacts were traced up to 9 December, helped by increases in the numbers of calls and callers as well as a recent change in how children are traced.

The proportion of contacts reached was up from 85.9 per cent the previous week. Figures have risen from record lows around 60 per cent since the system stopped contacting under-18s separately to their parents to ask them to self-isolate at the start of December.

Additionally, the Department of Health and Social Care said that adult contacts within one household were also now being recorded as having been reached via a single phone call.

The new data come as the government announced that large swathes of southern England will be placed under tier 3 restrictions from Saturday due to rising coronavirus levels.

Instead he was forced to place more areas under the toughest measures, closing pubs, restaurants and cinemas.

The changes mean a total of 38 million people will be living in tier 3 from Saturday, 68 per cent of the population of England.

Mr Hancock said areas moving into tier 3 are: Bedfordshire, Buckinghamshire, Berkshire, Peterborough, the whole of Hertfordshire, Surrey with the exception of Waverley, Hastings and Rother on the Kent border of East Sussex, and Portsmouth, Gosport and Havant in Hampshire.

Mr Hancock said the UK has “come so far” and “mustn’t blow it now”. 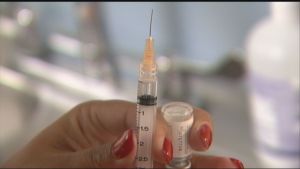 Research Shows Many Minorities Are Hesitant of Coronavirus Vaccine 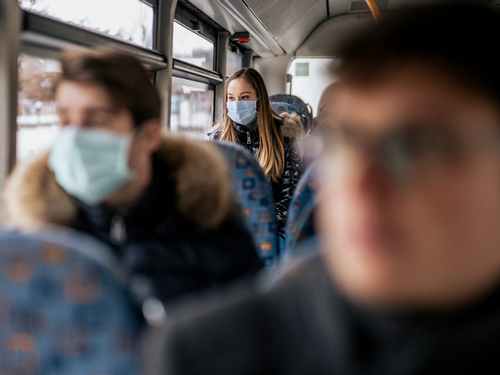