Meanwhile, the Chinese government did not officially identify a positive case of coronavirus until 8 December 2019, and has since been widely criticised over attempts to cover up the virus during its early weeks of transmission.

One year ago, the novel virus Covid-19 was first recorded as having infected a human, marking the start of a global pandemic that has so far killed 1.33 million people and infected 55.1 million.

According to records from the Chinese government, the first case of coronavirus was on 17 November 2019, weeks before authorities announced a new disease.

Documents seen by The South China Morning Post earlier this year suggested this date was based on Chinese government data.

This first infected person – coined “patient zero” – is thought to have been a 55-year-old Hubei resident, but this is yet to be confirmed.

The leaked government records have not been released to the public, yet provide valuable insight for scientists into early transmissions of coronavirus, generally thought to have jumped from an animal into humans.

Since the epidemic was first reported in Wuhan in January, scientists have been attempting to trace the original source of coronavirus through these early infections and any other undocumented cases.

Chinese authorities identified at least 266 people who were infected with Covid-19 and under medical surveillance at some point last year.

Only in late December did Chinese doctors allegedly realise they were dealing with a novel disease, according to interviews with whistle-blowers from the medical community.

Medical staff in Wuhan toward the end of last year treated dozens of patients suffering from what appeared like pneumonia of an unknown cause. The patients suffered from a range of symptoms including high fever, coughing and respiratory problems.

None of the first nine cases reported in November were confirmed to be “patient zero” and, according to The Post, there may be reported cases that date back earlier than those documented.

The records seen by The Post suggest from the moment the 55-year-old from Hubei was detected on 17 November, one to five new cases of coronavirus were reported each day for a month.

There were 27 infections by 15 December and the first double-digit daily rise was logged on 17 December. By 20 December the total number of confirmed cases had reached 60, according to the documents.

On 27 December when more than 180 people had already been infected, Zhang Jixian, a doctor from Hubei Provincial Hospital of Integrated Chinese and Western Medicine, informed China’s health authorities that the new disease was the novel coronavirus.

Mr Jixian later told Chinese state-run news agency Xinhua in April that the illness “looked like flu or common pneumonia.” By 1 January 2020, there were 381 confirmed cases.

According to the World Health Organisation, the first coronavirus case in China was on 8 December, however the global body does not track the disease itself but relies on nations to provide their own information.

Meanwhile, in more contradictory documents, a report published in the medical journal The Lancet logged the earliest patient from 1 December in Jinyintan Hospital in Wuhan while doctors in Wuhan said they weren’t aware of the disease until late December.

Mid-way through January, health authorities in Wuhan were still claiming that there were just 41 confirmed cases of coronavirus.

Elsewhere, scientists have discovered coronavirus was present in Italy months before the country’s outbreak is known to have started.

The new research found Covid-19 antibodies in blood samples from as early as September last year.

These findings “may reshape the history of the pandemic”, they said. 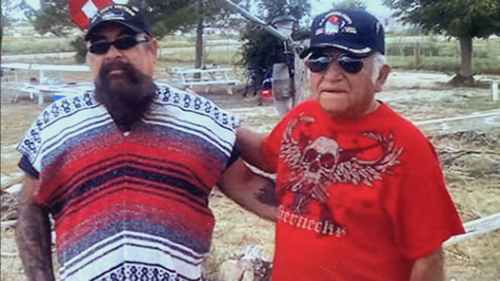 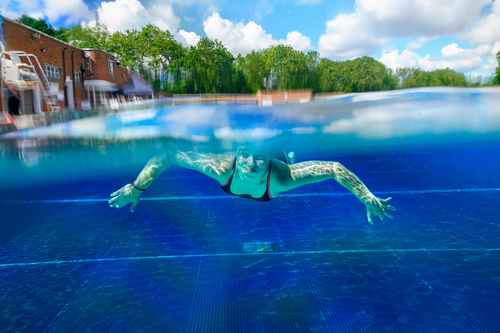