The Alliance team behind the research, a coalition of more than 50 organisations that include medical royal colleges and health charities, are calling on ministers to intervene and tackle cheap, high-strength alcohol.

“Pocket money-priced” alcohol is to blame for “colossal” harm on the nation, doctors have warned after new research showed people can buy an entire week’s worth of alcohol for the price of a takeaway coffee.

The analysis by the Alcohol Health Alliance UK said that it is possible to buy 14 units of alcohol for a meagre £2.68 – the price of a coffee in most major high street chains.

It is not advised that anyone should drink more than 14 units a week on a regular basis.

Professor Sir Ian Gilmore, chairman of the Alliance, said: “The low price of high-strength alcohol continues to cause colossal damage to the health of our nation.

“Alcohol is linked to 80 deaths in the UK every day, as well as seven types of cancer and stroke,” Sir Gilmore added.

After visiting shops and supermarkets across England, Wales and Scotland, the Alliance found the cheapest products in England.

The country is the only nation in Britain to not have a minimum unit price on alcohol of 50p, meaning some cider products were found to be just 19p per unit.

Dr Katherine Severi, chief executive at the Institute of Alcohol Studies, added: “Pocket money-priced drinks are fuelling rates of harm amongst some of our most vulnerable communities, with strong white ciders in particular proving lethal.”

The research highlighted how the most vulnerable groups tend to consume this cheap, high-strength cider, including children, high-risk drinkers and homeless people.

Sir Gilmore emphasised that “Public Health England estimates that alcohol costs the UK at least £27 billion a year. Yet over the past five years, alcohol duty has raised just £10.5-£12.1 billion annually”

He added: “To tackle the harm alcohol causes, we need to urgently address its price.

“Alcohol duty is currently too low to cover the costs of alcohol harm to our society,” Sir Gilmore continued.

The Alliance argue that to compensate for the wider effects of alcohol on society – from hospital admissions being at a record high to liver disease rates on the rise – stronger drinks should be taxed more per unit with a minimum price introduced in England.

Dr Severi urged “now, more than ever, we need to be fighting fit as a nation and looking to reduce the additional burden on the NHS and emergency services caused by cheap alcohol.” 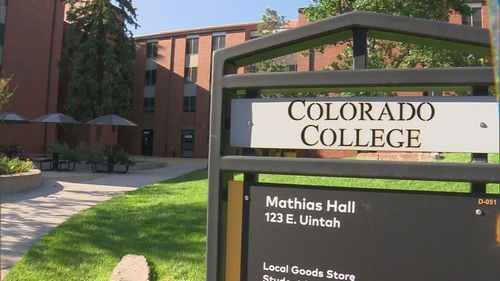 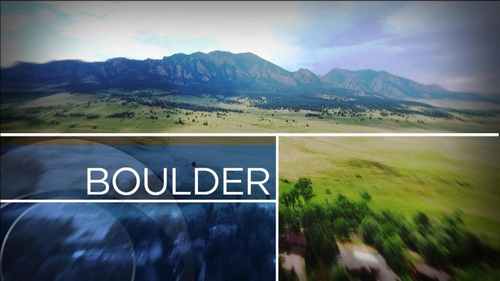