The symptoms vary from woman to woman. Some women have many symptoms and severe pain, whereas others have no symptoms. About a third of women with endometriosis discover they have it because they have not been able to become pregnant, or because endometriosis is found during an operation for another reason.

The type of symptoms and their severity are likely to be related to the location of the endometrial tissue rather than the amount of endometrial cells growing.

About three out of four women with endometriosis have pelvic pain and/or painful periods.

In the early stages of the disease, one or two mild symptoms may be felt for the first day or two of a period. Later, as the condition continues, symptoms may get worse for more days of the month, both during and before the period.

In women over the age of 25, endometriosis can make it difficult to get pregnant.

This may be because the endometrial cells release chemicals that cause inflammation that:

In moderate to severe cases, the scarring caused by the endometrial cells may interfere with the release of an egg (ovulation), due to damage or blockage. The damage can also prevent the journey of an egg along the fallopian tube and/or the sperm from reaching the egg, causing problems with fertility.

Symptoms you may experience

Pain is a key symptom of this condition and is not related to how severe the disease is, but to the location of endometrial tissue.

Usually, endometriosis does go away after menopause. It may return with the use of hormone replacement therapy (HRT), but this is rare. Even more rarely, it can return for no reason.

When to get help

Get help when period pain is stopping normal daily activities.

Endometriosis, pronounced end-o-me-tree-oh-sis (or just endo) is a progressive, chronic condition where cells similar to those that line the uterus (the endometrium) are found in other parts of the body.

Studies suggest that endometriosis affects 1 in 10 women of reproductive age, with an estimated 176 million women worldwide having the condition.

We don’t really know what causes endometriosis, and possible causes or factors may be different from person to person.

Other possible factors that may have a role in causing endometriosis are:

Factors that may lower the risk of getting endometriosis are:

There may be different forms or types of endometriosis 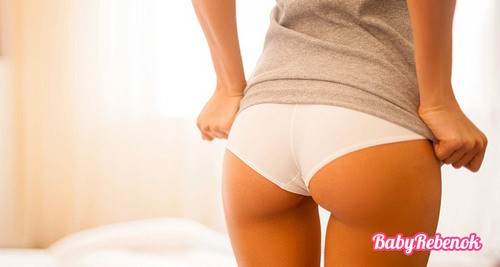