And finally, the most long-awaited moment has come – the birth of your baby! Only you know how pleasant it was to carry this little bundle of happiness, a bastion of love and hope, under your heart, and now see it in your hands, as a symbol of the continuity of life. A rejuvenated and refreshed body does not cause trouble, the only thing you are waiting for is when the menstrual cycle will recover after childbirth. Of course, the feelings carried on such days are a dubious pleasure, but we are programmed that way.

Menstruation is a kind of business card of a woman who is able to indicate the presence of pathologies and diseases. Its meaning is to maintain a nutrient medium for the comfortable development and existence of a fertilized egg.

Involved in this process is not only the genitals, but also the hormonal system with the brain. Usually, the first menstruation appears a few years after the start of growth in girls’ breasts (a sign of puberty), from 12 to 15 years of age. An earlier or later start to the cycle is considered a violation.

Recovery is gradual. The menstrual cycle averages 28 days, but in each case varies from 21 to 35 days.

The process of restoring menstrual function

Normalization of the cycle is the key to the correct and successful functioning of the body after childbirth. For 6 – 8 weeks after the expulsion of the afterbirth, the woman’s body tries to adjust the work of organs and internal systems in a new way, for the pre-pregnancy period. The reverse development occurs very quickly, the contractile activity of the muscles contributes to the lowering of the fundus of the uterus daily by 1 cm. This process is somewhat slower in weakened, old-born, many giving birth, after a difficult birth.

The ovaries undergo significant changes, hormonal function is completely renewed, follicles mature. It is in them that the eggs are located.

During the renewal process, lochia begins to stand out – postpartum secretions formed during the healing of the inner surface of the uterus. Their nature changes over time, based on the degree of purification and healing of the uterus. Immediately after birth, the lochia have a significant admixture of blood, but after four days they become yellowish-pink. By the end of the second week, the color becomes light, blood impurities are almost invisible, the amount decreases sharply. Already in the third week they become slightly mucous, but very scarce. The allocation of Lochia ceases by 5-6 weeks. The timing of the full recovery of the cycle after childbirth is individual for each woman. If the baby is breast-fed, then menstruation can begin after 6 to 8 weeks. In a healthy nursing mother, discharge will appear a little later – from several months to a year. It depends on lactation, during which a special hormone, prolactin, is produced. By stimulating the production of milk in a woman, he thereby inhibits the formation of hormones in the ovaries, which contribute to the maturation of the egg. But as soon as the nursing mother switches to artificial or mixed feeding, menstruation will begin to recover gradually.

Do not forget about contraception. Many women mistakenly assume that they will not be able to become pregnant in the absence of a menstrual cycle. But, often, fertilization occurs in the first months after childbirth. Even if the cycle did not start.

The first discharge after childbirth is “anovulatory” in nature. That is, the egg does not exit the ovary. The follicle matures, the mucous membrane is rejected, bleeding begins. Subsequent cycles become full, as menstrual functions are fully restored. Hormonal restructuring of the body of the woman who gave birth is completed in full 6 months after the end of lactation.

The first and subsequent menstruation may have an unusual character. For example, the complete or partial disappearance of pain. It is easy to explain. Pain is most often due to the bending of the uterus. After delivery, the position of the uterus changes slightly, and the bend is straightened. If the cycle has not started after several months of lactation, this is a serious prerequisite for visiting a local gynecologist. Postpartum pathology should be excluded.

Do not panic if the first few months the cycle is irregular. The menstrual cycle after childbirth and the completion of lactation normalizes for about 6 months. Allocations occur within 3-5 days, if this period is shorter (1-2 days), there are suspicions of the development of uterine fibroids or endometriosis.

A symptom of gynecological diseases is considered to be too large or very small amounts of discharge (the norm is 50 – 150 ml.). The amount of blood is determined as follows: in the early days, when menstruation is most plentiful, pads should be enough for an average of 4 – 5 hours. Continuing smudges before or after menstruation indicate the presence of an inflammatory process. A deviation from the norm is considered to be prolonged and severe pain in the lower abdomen. In addition, the bleeding is profuse, with an unpleasant odor. Often there is a violation of ovarian function.

Delivery by means of cesarean section does not affect the time and nature of the resumption of menstrual function of women. Only delayed uterine involution (due to a suture on it) provokes a later onset of menstruation.

For the production of hormones and the functioning of the ovaries in the correct mode, do not forget about proper nutrition, the consumption of enough minerals, trace elements and vitamins. 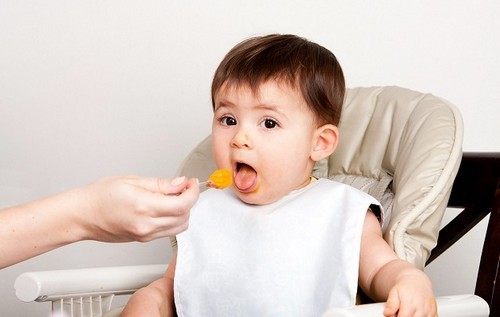 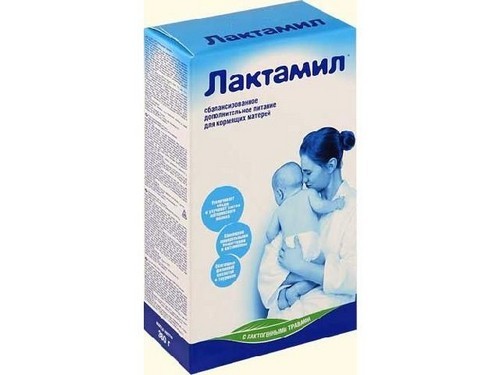 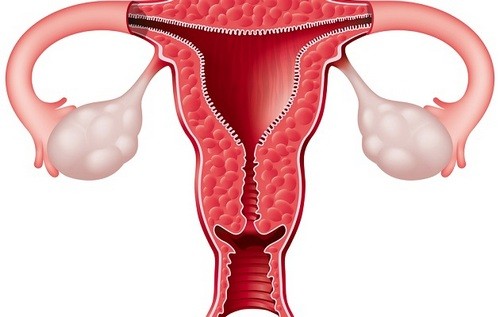 How long does the uterus contract after childbirth?