Not falling into sadness and sorrow at the same time as the rains were charged on the street is considered almost indecent in the modern world. The reason many consider vitamin D deficiency. But is that so? How to make up for vitamin D deficiency?

So all the talk that the cause of the autumn depression is a seasonal lack of vitamin D is as popular a myth as the influence on the mood of the bosses of the evil retrograde Mercury. In fact, most of us suffer from its deficiency to a varying degree throughout the year, therefore, whatever one may say, correction of nutrition and nutritional supplements is indispensable. The Russian Association of Endocrinologists believes that the daily need for vitamin D is from 600 to 800 IU per day.

Of course, to dispute the fact that a lack of vitamin Joy leads to depressive states is unscientific. Moreover, the consequences of its deficit can be many times more terrible. Since the solar vitamin indirectly helps calcium to be absorbed from the intestine, its lack leads to myopathy – muscle weakness, and also contributes to the development of rickets, osteoporosis and significantly increases bone fragility. It would seem that our wise body provided for everything. Vitamin D tends to accumulate in the body’s adipose tissue, so it’s enough to walk more in summer. Alas and ah, this is just an illusion.

You can get vitamin D by including fish in your diet: salmon, herring, tuna, sardines, as well as dairy products, egg yolk and beef liver. Separately, it is worth mentioning the today’s omega-3 capsules. They come in various forms. Those that contain cod liver oil and are labeled with the word Codliveroil on the label – fish oil, familiar to all of us from childhood. In addition to Omega-3, it is really rich in vitamins D and A, and with regular use it helps to avoid deficiency in the body. Supplements labeled Fishoil are fat obtained from the muscles of fish.

There is nothing wrong with it, just in this case you get pure Omega-3, which means that by taking such capsules you can compensate for the lack of vitamin D, at least unreasonable. In a word, read the packaging carefully.

If you decide to start taking capsules with pure vitamin D, be aware that without a doctor’s control, you should not exceed a daily dosage of 4000 IU. And let the autumn blues pass you!

Naturally, residents of Russia or the Scandinavian countries are often not able to compensate for vitamin D deficiency even in the summer. And all because the sun’s rays in our latitudes fall at an acute angle, and therefore they do not provide active synthesis of vitamin D in the skin. A trip to the sea is also not an option. Sunbathing without funds with SPF is the shortest path to photoaging, pigmentation and even skin cancer.

However, in the process of absorbing UVA and UVB rays, ninety-nine percent of sunscreens also inhibit the body’s ability to synthesize vitamin D, for which many are ready to lie on the beach. 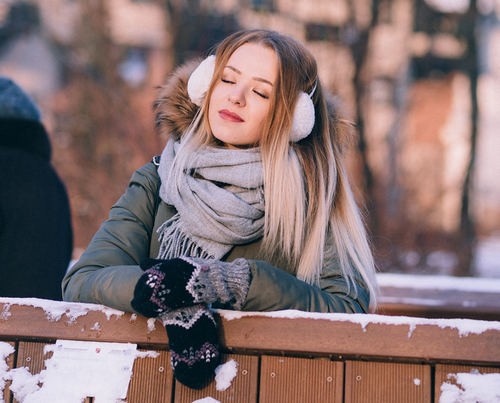 How to cope with seasonal spleen? 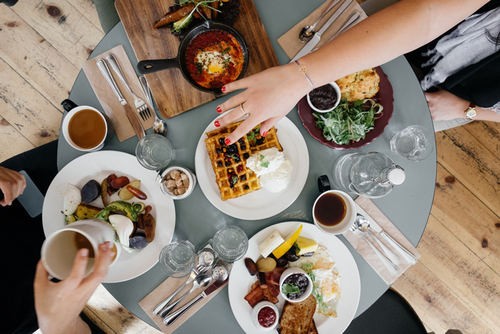 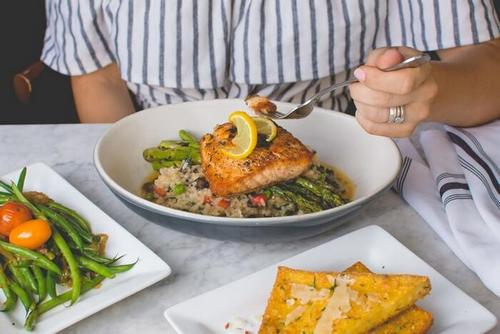 How to eat on critical days