Andrew lived a normal life, until in 2012 he felt a health problem – after a regular run, he began to choke. In the next two years, the situation only worsened – a high fever constantly increased, a cough with blood and other symptoms appeared. Andrew John is a guy who rushes to his goal no matter what. No problems can stop him, even the fact that the guy has to carry his heart in a backpack. Doctors have diagnosed cardiomyopathy. With this hereditary heart disease, it begins to pump blood worse. Andrew spent 4 months in the hospital and during that time was so weak that he could no longer dress, walk and get out of bed. The only salvation for the guy was a transplant of a donor heart, but no suitable heart transplant was found. As a result, Jones had a pacemaker installed and an artificial heart connected, which he should wear in his backpack.

But soon Jones returned to the gym. Let him constantly have to monitor his condition and live in anticipation of transplantation, his heart needs to be recharged every evening, but the 26-year-old guy wants to use every moment of his life. 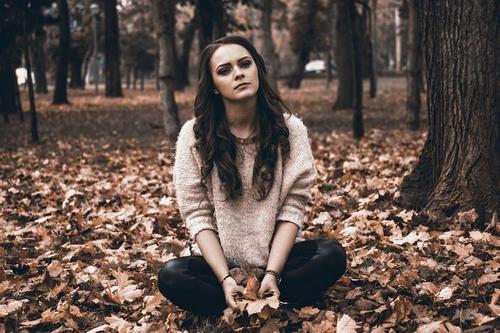 How to understand that a loved one is depressed 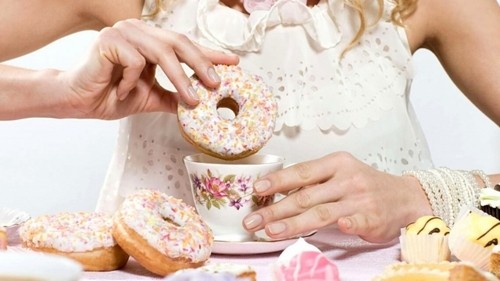 Who can get diabetes? 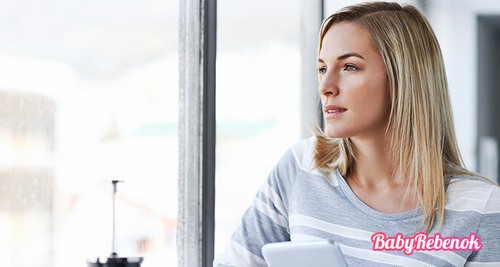