Several areas in England are experiencing a surge in new coronavirus cases, with places in the North West appearing most at risk to a second wave of infections similar to the one seen in Leicester.

The former government adviser said that an estimated 8 per cent of the UK population has so far been infected, and that the pandemic is still in its “early stages”.

Leicester remains the worst affected area in England in terms of cumulative case rate, with more than 1,000 people per 100,000 residents having been infected by Covid-19.

Other areas to have experienced similarly high case rates include Ashford in Kent and Barrow-in-Furness in Cumbria, however both places have seen new cases fall substantially since May.

The rate of new coronavirus infections in Ashford began to flatten off in early June, according to data collected by PHE. By contrast, daily cases in Leicester appeared to accelerate at around the same time.

A similar surge occurred in Kirklees, despite the curve initially appearing to flatten one month ago. The number of new daily cases consistently fell below 20 in the first week of June, before spiking to more than 40 on 11 June.

In Bradford, the number of new cases fell significantly in late May, before rising again throughout June. Unlike Kirklees, however, the rate of new infections appears to be once again slowing.

Clusters of transmissions are likely to continue as lockdown restrictions around the country continue to be lifted, according to Prof Ferguson.

“What’s critically important is we detect those early and adopt the measures necessary to locally reduce transmissions again,” he said.

“Those areas [in the North West are] clearly of concern.” 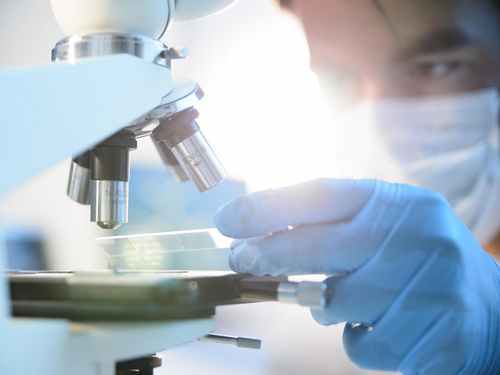