As the weather begins to turn wintry, one important thing you can do to protect yourself against seasonal sickness is to make sure you have a flu shot.

While you might not think this is necessary, or discount the flu as little worse than a bad head cold, it’s something that can kill up to 1500 Australians every year.

FEMAIL spoke to general practitioner, Dr Ginni Mansberg, about why you should consider getting your yearly influenza jab and when it’s the best time to get it done.

‘Last year there was a particularly aggressive strain of the flu which meant a lot of people got sick,’ Dr Mansberg told FEMAIL.

‘We know the [flu] vaccine is an effective way of halting flu in the community,’

The Department of Health reported nationally, the 2017 influenza season was the largest since the 2009 pandemic year.

According to previous reports, Queensland was one of the worst hit states, with 56,000 cases of influenza diagnosed in the state alone.

2017 was one of the worst year’s on record for the flu, according to data by the Department of Health (stocki image)

Dr Mansberg said everybody should consider getting vaccinated; the age range extended from those aged six months through to the elderly and included pregnant women too.

‘The reason is its pretty cheap and pretty effective. At best it can help prevent the flu, but we know it can do a lot more than that.’

She explained that the flu had been found to be implicated in other diseases, especially heart attacks and that a yearly flu shot could reduce the likelihood of a heart attack (in those that were at risk).

In terms of when people should get their annual shots, Dr Mansberg said this could be done now.
‘The reason is its pretty cheap and pretty effective. At best it can help prevent the flu, but we know it can do a lot more than that,’ said Dr Mansberg (stock image)

She noted last year there were some blips with the vaccine: a particular strain of the Influenza A virus the vaccination didn’t inoculate against coupled with a short-lived vaccine and a flu season that extended well into spring.

Who receives the flu vaccine for free?

Aboriginal individuals of all ages

People six months and older with medical conditions that put them at risk of severe flu, including: heart disease, kidney disease and chronic respiratory disease

According to Dr Mansberg experts have said this year’s vaccine should offer a full six months of protection.

While her recommendation is that everyone needs to have this done, in particular, she urges parents to make sure their kids are vaccinated.

She said children were not only particularly vulnerable to picking up various strains, but were also most likely to spread this to parents, grandparents, and others they came into contact with.

Dr Mansberg said for just five minutes of discomfort, it was absolutely worth making the effort to get vaccinated.

‘This isn’t just good for you, but also for those around you, people whose immune systems are compromised and who could have complications with the flu.

‘As a good citizen, getting vaccinated is one of the best things you could do. It’s really easy and a way you can do something good for your community.’ 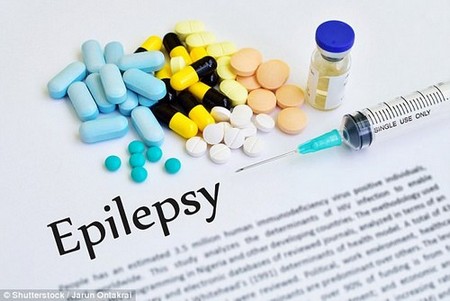 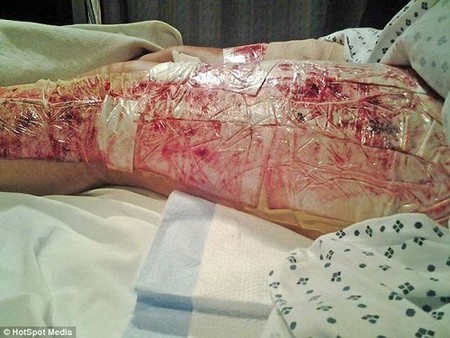 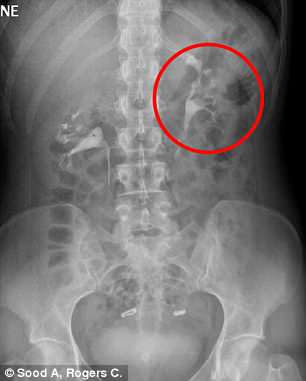