Health secretary Matt Hancock has told MPs new laws requiring face masks in shops and supermarkets are needed to protect shop workers who have a higher rate of death from coronavirus than the general population.

Announcing the government’s plan to make face coverings mandatory in shops from 24 July Mr Hancock said it was an important step to returning to normality.

He said: “We want to give people more confidence to shop safely and enhance protections for those who work in shops. Both of these can be done by the use of face coverings.

“Sadly, sales assistants, cashiers and security guards have suffered disproportionately in this crisis.

From 24 July it will be mandatory to wear a face covering in a shop or supermarket. Those flouting the rules face fines of £100.

Mr Hancock said: “Last month, we made face coverings mandatory on public transport and in NHS settings. This has been successful in giving people more confidence to go on public transport and to a hospital setting when they need to, providing people with additional protection when they’re not able to keep two metres from others, particularly people, they do not normally come into contact with.

“We fully expect the public to comply with these rules.

“Wearing a face covering does not mean that we can ignore the other measures that have been so important in slowing the spread of this virus, washing your hands, following the rules on social distancing.”

Shadow health secretary Jonathan Ashworth criticised what he called days of delay and confusion saying: “After days of ministerial muddle, we finally have a decision,”

He added: “Why will it take another 11 days for the measure to come in. The World Health Organisation has said throughout this pandemic act with speed, but yet again, this government appears to be in the slow lane. All we need and want is clarity.”

Mr Hancock criticised Mr Ashworth’s “tone” and his attempt to turn the matter into a “political football”.

The health secretary said the number of positive Covid-19 cases in Leicester were still well above other areas and the government would make a decision on whether to extend the lockdown in the city further on Thursday.

Responding to the health secretary’s statement Venki Ramakrishnan, President of the Royal Society, said: “If we want to avoid disruptive lockdowns and limit a potential second wave of COVID-19 we need to use whatever tools we have to limit the spread of infection.

“So it is good news that the government is going further on face coverings by requiring them in shops. This can help reduce transmission, alongside keeping your distance and hand washing. Many other countries have shown the vast majority of the public are happy to adopt simple habits, like wearing face coverings when given clear information about how and when to do so. These simple steps protect us all – including individuals who cannot wear face coverings for medical reasons. If we want to keep seeing family and friends and get the economy moving, wearing a face covering in a shop seems a relatively small price to pay.” 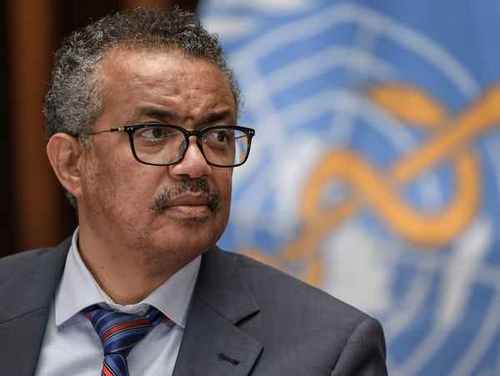 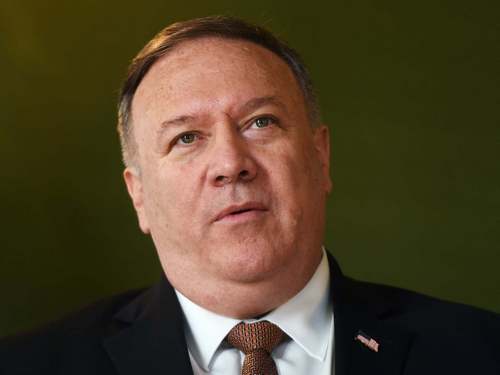