At Shrewsbury and Telford NHS Trust, where an inquiry has uncovered maternity failings thought to have led to the deaths of dozens of babies and three mothers, police are now investigating to see if the issues amount to criminal charges.

This week The Independent revealed the care watchdog’s concerns of “escalating harm” across the hospital trust.

Meanwhile, in East Kent, despite an investigation into maternity services, there is still a higher-than-average number of babies dying at its maternity units. An inquiry is under way into dozens of deaths, while more than 130 babies had suffered brain injuries during birth at the trust.

Campaigners say cases like these show the need for an urgent inquiry at parliamentary level into the state of maternity care across the nation.

The boy at the centre of the £37m payout, who cannot be named for legal reasons, was born in 2013 when maternity staff at the NHS trust did not spot he was in the breech position – meaning feet or buttocks first.

This should have been picked up before labour but once midwives recognised what was happening and his heart rate began to drop, his mother was rushed to surgery for an emergency caesarean section.

The NHS will pay out £37m in compensation to the parents of a brain-damaged child after one of the country’s leading hospitals admitted it was at fault in one of the largest maternity negligence claims the health service has ever seen, The Independent can reveal.

Guy’s and St Thomas’ NHS Foundation Trust has admitted mistakes in the boy’s care that have now left him severely disabled and needing round-the-clock care for the rest of his life. The size of the compensation claim is thought to be one of the largest ever made against the NHS, and underlines mounting concerns over maternity safety in the health service after multiple care scandals.

The delays in being born meant he was starved of oxygen for too long and suffered permanent brain damage, leaving him with complex disabilities and needing two carers during both night and day.

His family has also been forced to move home in order to ensure he can be properly cared for.

Guy’s and St Thomas’ admitted liability early but the legal settlement was not finalised at the High Court until November last year to allow the boy to grow enough that his long-term needs could be assessed.

Suzanne White, head of clinical negligence at Leigh Day, who handled the case, said what had happened to the boy was an “absolute tragedy”, adding: “The sum of compensation paid is one of the largest of its kind and reflects the complex needs which have resulted from the injuries sustained at the time of his birth and the fact that he will require specialist round-the-clock care for the rest of his life.”

She added: “I have been doing these cases for 20 years and it is very depressing to see that while the costs of these claims are rising, care doesn’t seem to be improving. If we avoid one of these cases we save millions of pounds and prevent hideous distress and pain for a family.”

She backed The Independent’s campaign with the charity Baby Lifeline for the reinstatement of the maternity safety training fund.

The boy’s parents told The Independent: “Despite the trust obviously being responsible for the incident, which was clear as day and confirmed to us by every single NHS staff that we spoke to on a day-to-day basis, the trust did not admit liability immediately.

“The consequence is that the extraordinary cost of having a baby with special needs has to be supported by the family until a decision is made on the trust’s liability. This creates a significant amount of pressure on families on top of the trauma of having a special needs child, produces a different outcome based on the financial condition of the family, and allows trusts to under-compensate some families.”

They said families struggled to know how to get advice, adding: “The outcome differs widely depending on the social class of the family, which is truly revolting.”

Judy Ledger, founder and chief executive of Baby Lifeline, told The Independent: “This unimaginable and tragic case is devastating for all concerned. Baby Lifeline is campaigning for the government to invest more funding into the maternity sector – especially for safety training. With the right CPD training, a high percentage of serious injuries could be avoided. The amount we seek is negligible compared to just one claim like this. It is distressing to learn about this poor boy, and our hearts go out to him and his family.”

She added it was now time for a wider examination of maternity safety in the NHS: “In recent years we’ve seen a number of high profile investigations into maternity care at NHS trusts across the country, which have been driven by devastating stories of avoidable harm and death. As similar themes emerge from these it becomes less and less likely that they are isolated to particular individuals or trusts. We owe it to mothers, babies, and health professionals to rigorously investigate these recurring themes and address any systemic and wide-ranging issues within maternity care in the UK.

“We would welcome a system-wide inquiry to fully understand the scale and nature of failings in maternity care. Only by understanding it fully, can we hope to make the necessary changes to avoid future tragedies.”

A spokesperson for Guy’s and St Thomas’ NHS Foundation Trust said: “We are very sorry that the care provided to the family during the birth of their child fell short of the high standards we aim to provide to all our patients.

“We also recognise and are truly sorry for the life-long consequences of the delivery for the whole family. We sincerely hope the settlement approved by the High Court, which comprises annual payments and a lump sum, will ensure that the family can plan for the future, secure in the knowledge that they will be able to provide the best possible care and support to meet the needs of their child throughout their life.

“As a trust, we seek to learn lessons from any adverse outcomes and use these lessons to improve our care.” 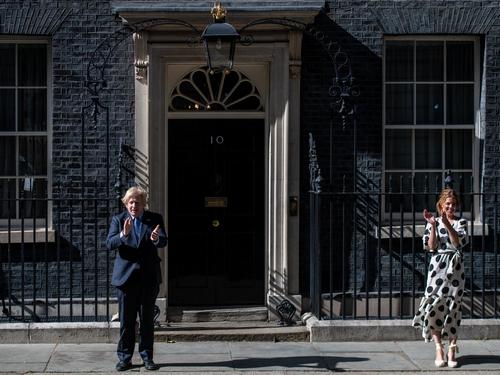 UK prepares for largest ever flu immunisation this winter 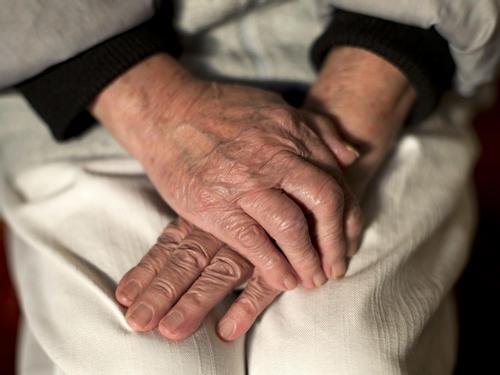