Traditionally the NHS has focused on simpler investigations that too often miss systemic causes of mistakes and instead target individual nurses and doctors for blame.

The new one week intensive course, run in partnership with the charity Baby Lifeline, will start in January and will give students a basic grounding in the science of investigation and using real-life actors and a maternity based scenario, show participants how to get to the real causes of what went wrong.

There are more than 10,000 severe harm and death incidents reported in the NHS each year, and overall, more than 2 million incidents including near misses which did not cause harm to patients.

Craig Cattell, lecturer in safety and accident investigation at Cranfield University told The Independent: “What we want to do is introduce at a practitioner level, for the guys on the ground, a good knowledge of the investigative process. It can often be the realm of gifted amateurs, where what we aim to do is to inject a more scientific approach and give them the skills that mean they can provide a better quality of report and actually get away from blame, to learn the lessons from any safety events that have happened.”

He said investigations in smaller, less severe accidents can help identify risks that if acted on sooner can prevent larger mistakes later: “It’s about catching the low hanging fruit quickly and creating ultimately a safer environment.”

Cranfield University, which has been training air, maritime and rail safety investigators for more than 40 years, is to launch the first intensive course for NHS staff responsible for investigating safety incidents in hospitals.

It is part of a growing effort to install a safety science approach to avoidable harm in the NHS, with the service increasingly looking to other industries to adopt new approaches based on the science of human factors and just culture.

The university has also helped train investigators for the independent Healthcare Safety Investigation Branch, which independently investigates serious safety incidents in the NHS. But this has never been offered to NHS trusts.

Mr Cattell, who previously worked for the Defence Air Accident Investigation Branch said: “Often the investigations that are done in many organisations that aren’t as evolved with this sort of safety culture often look for someone to blame, someone whose fault it was. That really isn’t what the actual investigation process is about. it’s about everyone being open and honest, putting their cards on the table and saying look, things went wrong.

“We generally find that in all instances, errors are systemic and the failures that are there will be multiple and minor.”

Delegates on the course will be shown practical skills and carry out mock interviews with actors posing as healthcare staff involved in an incident. They will also be taught how to analyse and interpret evidence and develop their findings into reports with effective safety recommendations.

James Titcombe, from Baby Lifeline, whose son Joshua died as a result of safety errors in 2008, said: “The point at which something goes wrong in healthcare is critical for everyone involved. Carrying out an effective incident investigation is a specialist task that requires a high level of knowledge and skills, yet too often healthcare organisations delegate such investigations to clinical staff with little training or support.

“Time and time again major inquiries and reports highlight the need to improve how healthcare organisations respond and learn from adverse events – yet there is still no standardised training to support healthcare staff who do this vital work.”

Michael Magro, consultant obstetrician at Barking Havering and Redbridge University Hospitals Trust added: “The NHS needs to learn from its mistakes, preventing the recurrence of adverse events to improve patient care. This is especially true within maternity, where adverse events can have lifelong devastating consequences for the whole family.

“The problem within healthcare is that the majority of staff have not received adequate training to do this extremely complex task. This is not the fault of those conducting the investigations, or the employing trusts but a system wide problem.

“This course is only the start and ideally should be mandatory for everyone conducting adverse events investigations. I beg the secretary for state for health to look into fixing this scandal by ensuring that a nationally agreed course is mandated for all staff conducting investigations.” 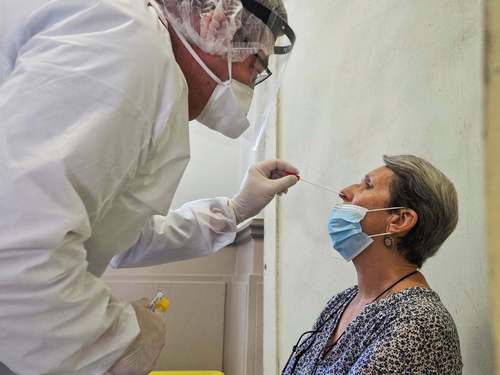 Two-thirds of people with coronavirus have no symptoms, ONS data shows 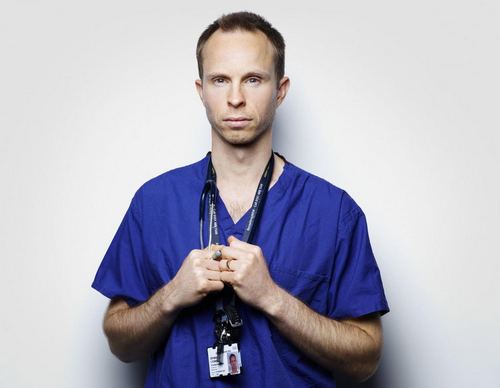 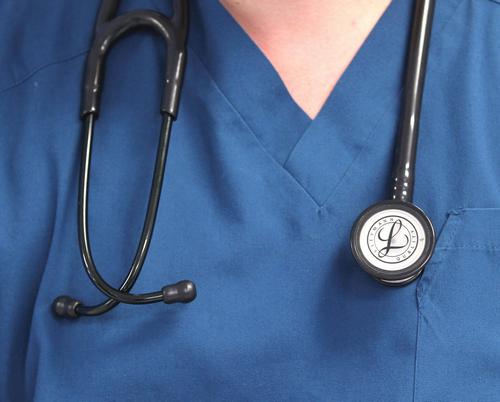