East Kent Hospitals University Trust has also admitted it took action on only two out of 23 recommendations made by a damning 2016 review of maternity services by the Royal College of Obstetricians and Gynaecologists (RCOG).

A hospital being investigated over poor maternity care still had an above average number of babies dying as recently as last year, it has emerged.

Earlier this year The Independent revealed there had been dozens of deaths at East Kent Hospitals Trust with more than 130 babies suffering brain damage as a result of being starved of oxygen during their birth over a four-year period.

In a report to the trust’s July board meeting the head of a special committee, set up in the wake of the inquest into the death of baby Harry Richford in January, said the trust was now facing an external review of its death rates.

He added: “But the number of babies born alive and subsequently dying in 2019 would put EKHUFT above the average.” He said Imperial College London’s Neonatal Research Group had agreed to carry out a review of mortality for the trust.

Concerns about the safety of maternity care at the trust’s Queen Elizabeth, the Queen Mother, Hospital in Thanet prompted a review by the RCOG in 2016 which found a group of consultants who repeatedly refused to work evenings and weekends were leaving less experienced staff on their own. It also highlighted a poor safety culture with staff unwilling to raise concerns.

These failings were repeated in the case of Harry Richford more than a year later. An inquest into his death in January this year ruled he died as a result of neglect.

The Care Quality Commission is investigating the trust and considering a criminal prosecution over its failure to act on known safety risks.

Dr Holden’s committee found that while there had been 23 recommendations made there was only “sufficient evidence” to say that two had been met. There was partial evidence for 11. For 10 recommendations there was either no evidence of delivering the measures, or available evidence suggested it had not been delivered.

However, Dr Holden said all the recommendations to the trust made by the coroner in the Harry Richford case in January had either now been completed or were in the process of being implemented. 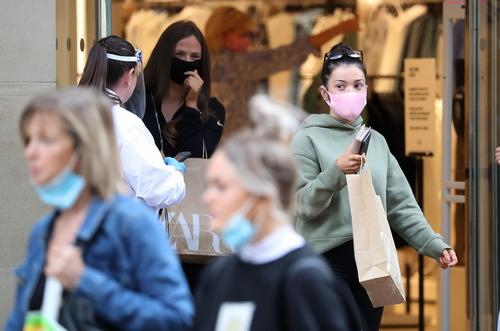