The hospitals new chief executive today accepted “standards have fallen short” for many families in an open letter to the 500,000 residents served by the trust.

Richard Stanton, the father of baby Kate who died from a catalogue of avoidable errors in 2009, told The Independent: “Back in the summer of 2018 when more cases were emerging the then chief executive Simon Wright was going around saying the media was misquoting and fear mongering.

“It is heartbreaking and unbelievable to see where we are now.”

The numbers of families affected by the largest maternity care scandal in the history of the NHS have now risen to more than 1,800.

An independent inquiry into decades of poor maternity care at the trust, including dozens of baby deaths and children left permanently brain damaged, has announced the increase today after a trawl of records by the hospital uncovered another 496.

This is more than 80 times the original 23 cases that were first identified by the families of baby Kate Stanton-Davies and Pippa Griffiths whose deaths in 2009 and 2016 helped trigger concerns about the trust’s standard of care.

Any new allegations will now be directed to the hospital trust as the inquiry looks to produce a final report by the end of this year.

The trust is already facing a criminal investigation by West Mercia Police over the scale of harm to mothers and babies that stretches back to the 1970s – although a majority of the cases occurred after 2000.

A leaked letter from the Care Quality Commission to NHS England last week showed the chief inspector of hospitals was worried about the “worsening picture” at the trust, describing widespread poor care beyond the trust’s maternity unit and an organisational culture that he said was “normalising” unsafe care.

In a statement today the Ockenden inquiry, which was set up by Jeremy Hunt in 2017, said the 496 newly identified families took the final number of cases being investigated to 1,862.

Responding to today’s news Jeremy Hunt said: “When I commissioned this review I never could have imagined the sheer scale of avoidable harm and tragedy it would uncover. The level of harm now looks on a similar scale to Mid Staffs, and it must prompt a similar wake-up call on maternity safety across the country. Coming on the back of the chief inspector of hospitals’ sobering warning last week about ongoing patient harm at the hospital, ministers must now urgently tackle the deep-seated problems facing this trust.”

Chair of the inquiry, Donna Ockenden, said the inquiry team was now focused on completing the clinical reviews so that a final report can be published by the end of the year.

“It’s now really important that we focus our efforts on getting all clinical reviews completed so that we can make meaningful recommendations to improve services and give families the answers they have asked for.

“We intend to have initial, emerging recommendations for maternity services published at the end of the year.

“In order to give ourselves the time to write the final report, any new cases that come to light from now on will need to go directly to the trust, for them to consider, rather than them coming to the maternity review team.”

She added the new families would receive letters telling them that their maternity care at the hospital trust had been referred to the inquiry.

They will be able to choose whether they want their case formally investigated.

She added: “I have made a commitment to the secretary of state for health [Matt Hancock] that we will undertake our work with the care and the independence it deserves and we will publish the final report as quickly as we can.

“I want to assure families that their experiences are important to us and that our independent team of midwives and doctors continue to ensure that family voices remain central to everything we do.”

In an open letter to residents in Shropshire today, the new hospital trust chief executive Louise Barnett, who joined started work there in February this year, acknowledged mistakes had been made.

“I know that our standards of care have fallen short for many families and I apologise deeply for this.

“We should have provided far better care for these families at what was one of the most important times in their lives and we have let them down.

“An apology is not enough. What needs to be seen is evidence of real improvement at the trust.”

She told residents: “You have a right to expect the very best care every time you use our services. However, if things do go wrong, it is the role of the trust and our staff to learn from any failings, so that we can provide answers to families and patients and improve our care now and in the future.” 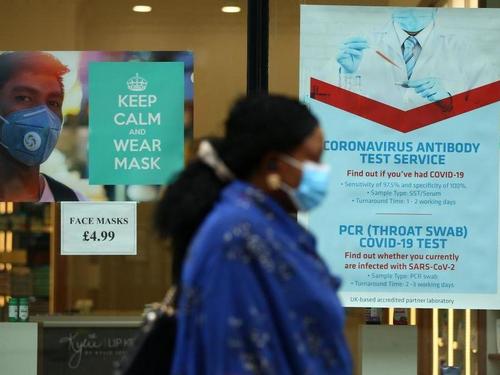 Which everyday activities put you most at risk from Covid-19?

Are my stomach problems in my head? 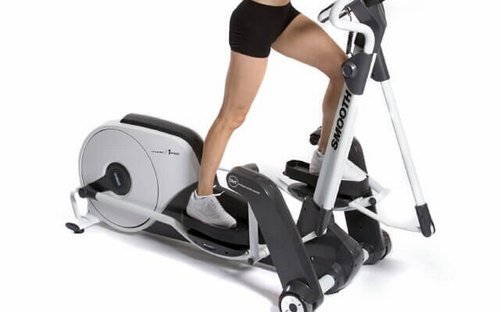