On Friday, chief medical officer Chris Whitty said there is no “perfect” way to reopen Britain’s economy after the coronavirus lockdown – as Boris Johnson urged the public to “enjoy summer safely”.

The UK’s coronavirus death toll has risen by 67 in 24 hours to 44,198, according to the latest government figures.

The Department of Health and Social Care (DHSC) said 44,198 people had now died in hospitals, care homes and the wider community after testing positive for the disease in the UK, as of 5pm on Friday 3 July.

This tally only accounts for those who have tested positive for Covid-19. The latest Office for National Statistics figures, which includes all fatalities in which Covid-19 is on the death certificate, suggests the true toll is above 55,000.

Concerns have been raised that the reopening of pubs, restaurants, cinemas and hairdressers across England could lead to a second wave of cases.

Some pubs started serving from 6am on Saturday, sparking concerns of over-indulgence, while a number of hairdressers were reported to have opened at the stroke of midnight.

“Either side of the path that we are on, there are risks,” he said from Downing Street. “And we are going to have health problems, and economic problems, for sure,” he said.

Officials will be closely monitoring the daily rate of cases and deaths amid fears of a resurgence of the virus which could lead to tough restrictions being reimposed.

Earlier this week, Leicester was placed into the first local lockdown following a surge in Covid-19 cases.

Professor Neil Ferguson, a former scientific adviser to the government, said on Wednesday that more localised lockdowns in the UK were “inevitable” as he warned the country was still in the early stages of the pandemic.

“That’s a very variable process from place to place. That means in some places where there are too many contacts, we’ll get clusters of transmissions.

“What’s critically important is we detect those early and adopt the measures necessary to locally reduce transmissions again.” 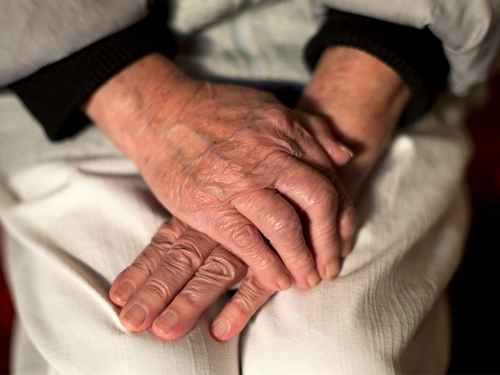 Deaths at home from dementia and Alzheimer’s soar during coronavirus