The proposals are inspired by a scheme in Amsterdam, where schools played a crucial part in drastically slashing childhood obesity rates.

Children found to be overweight would then receive taxpayer-funded gym classes and home visits.

The success of the strategy would then count towards the school’s overall Ofsted report.

The Amsterdam model is being promoted by senior Tories, including Baroness Jenkin of Kennington, who was chairman of the Centre for Social Justice’s obesity working group.

‘It is really important for schools to get involved and be part of the success of the strategy,’ she told The Times.

‘Not least we need to know what we’re up against and the only way to do that is by regular weighing and measuring.

‘Nobody, and no child, wants to be fat and we should be doing everything to help children lose weight as long as it is done in a way that doesn’t stigmatise them.

‘This is a problem that is killing our children.’ 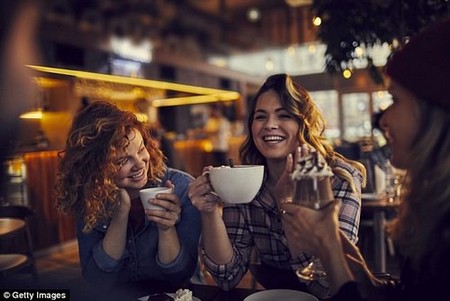 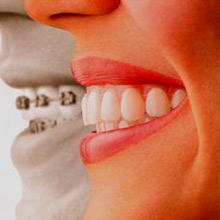