Both drugs have an exciting effect on the central nervous system, so they are recommended to be taken in the first half of the day, otherwise there may be difficulty falling asleep. Both Mildronate and Phenotropil can be used as independent means to increase the body’s capacity for increased loads. And although these drugs belong to different groups, their general mechanism of action is based on improving blood flow and increasing the rate of transmission of nerve impulses.

Despite a similar mechanism of action, these drugs have many differences. First of all, it is the active substance (meldonium dihydrate for Mildronate and the same name for Phenotropil). Indications for use differ significantly in these drugs. Mildronate primarily affects the heart muscle and helps to strengthen and restore it. Phenotropil is prescribed for impaired brain functions (such as learning ability, memory, attention, concentration), as well as to improve its function in healthy people. Most often, Phenotropil is used specifically as a nootropic, but is also effective in complex therapy during rehabilitation and treatment.

Taking this or that drug depends on the diagnosis and goals. If we consider both of them from the point of view of improving the working capacity and endurance of the body, then several recommendations can be made.

With intense physical exertion, mainly having a stressful effect on the heart, the use of Mildronate will be most effective. If the goal is to increase the efficiency of the brain, improve concentration, attention, ability to learn and remember (for example, when preparing for exams or with intense mental stress), it will be advisable to take Phenotropil.

Modern life is hard to imagine without stress. Every day, millions of people are faced with circumstances and situations that can not only spoil the mood for the whole day and ruin plans, but also cause health problems. Ischemia, angina pectoris, various kinds of nervousness – all this and not only can be the result of everyday physical and mental overloads.

With a high and overly intense rhythm of life, the normal supply of heart and brain with oxygen and nutrients necessary for their normal functioning is first of all disturbed. Usually in such cases it is advised to spend more time in the fresh air, do physical exercises, eat well. However, not everyone has such an opportunity, especially in large cities. In this case, various medications come to the rescue, designed to increase the body’s resistance to stress and stress.

Mildronate: description of the drug

Mildronate is a metabolite in which Meldonium acts as an active substance . It normalizes metabolic processes in heart cells, reducing the likelihood of free radical formation. As a result, the supply of cells with energy and oxygen is improved, which allows the heart to better tolerate the load.

Doctors often prescribe Mildronate in conjunction with other drugs for physical and psycho-emotional regeneration after intense exertion. Also effective as prevention of damage to the heart muscle and hypoxia of the brain.

Dosage and duration of treatment depends on the goals. For the treatment of heart disease, Mildronate is prescribed along with other drugs.

So, with angina pectoris, heart failure, as well as myocardial infarction, Mildronate is taken in the form of tablets in a dosage of 500 to 1000 mg 1-2 times a day for 4-6 weeks.

In post-stroke conditions accompanied by cerebrovascular accidents, Mildronate is prescribed as a solution for injection, and at the end of the course, they are taken in tablets of 500-1000 mg per day for a course of 4 to 6 weeks.

For the treatment of alcohol withdrawal, a course of Mildronate is prescribed together with alcohol therapy 500 mg 4 times a day for 7-10 days.

With increased mental and physical stress, the drug is taken separately at 500 mg 2 times a day for a course of 10 days to 2 weeks. After 2-3 weeks, it can be repeated if necessary.

Allergic enteropathy in a child and an adult: the symptoms and treatment

Phenotropil is a drug belonging to the group of nootropics. Helps to improve blood supply to the brain, enhance memory and attention. A psychostimulating effect allows you to increase endurance under stress, and Phenotropil helps to cope with high intellectual stress and frequent mood swings. Phenotropil is used as an adjuvant in the fight against depression, also with neurosis, asthenia, withdrawal symptoms, apathy with schizophrenia. Healthy people take Phenotropil to increase resistance to stress, improve memory and working capacity. 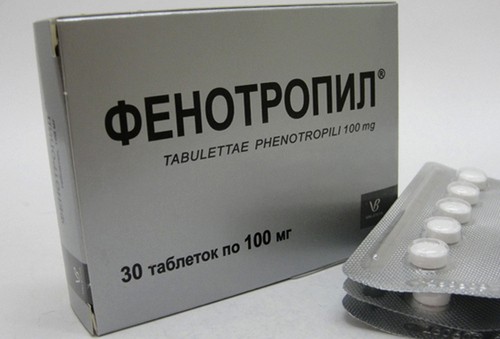 Phenotropil is able to greatly reduce appetite, so taking this drug on an empty stomach is contraindicated. The duration of the course of administration is from 2 to 13 weeks and, like the dosage, is selected according to the situation and based on the patient’s condition. The maximum permitted dose of Phenotropil per day is 750 mg. To increase efficiency and improve memory, it is recommended to take 1-2 tablets once a day for 2 weeks.
Post Views: 104
Spread the love 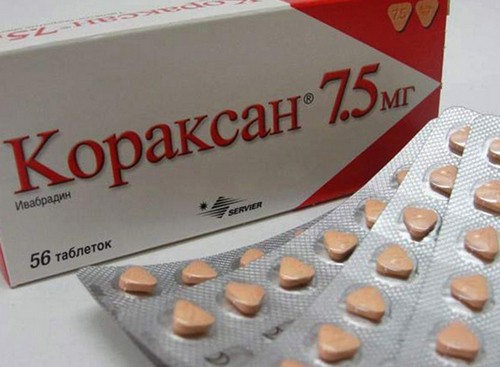 Coraxan or Concor, which is more effective