Scotland, Wales and Northern Ireland saw a slightly lower increase in excess deaths from previous years, though still more than most other European countries.

The UK as a whole registered the highest relative mortality rate for the week beginning 6 June – the last week that was included in the ONS report.

The gap between the UK and other countries may be even greater when more recent data is taken into consideration.

England suffered the longest period of excess deaths compared to any other country in Europe in the first half of 2020, according to newly released data.

Figures from the Office for National Statistics (ONS) revealed that England had the second highest peak behind Spain but the highest overall excess mortality rates.

Scientists say that excess mortality rates provide the best indication of the actual impact of the coronavirus pandemic.

The UK was one of the last of the badly hit countries in Europe to enter lockdown, and saw case rates and death rates begin to decline later than many of its neighbours.

Responding to the figures, prime minister Boris Johnson claimed the reduction in deaths in the UK since the peak of the pandemic was a “massive success”.

He said: “We mourn every loss of life that we’ve had throughout the coronavirus epidemic. We really owe it to them to continue our work in driving the virus down.”

Data gathered by the ONS revealed that local areas of Italy and Spain suffered the highest excess mortality rates in Europe.

“Some local areas in northern Italy and central Spain had excess mortality levels as high as 847.7 per cent of the average (from 2015 to 2019),” said Edwin Morgan from the ONS.

“While none of the four UK nations had a peak mortality rate as high as Spain or the worst-hit local areas of Spain and Italy, excess mortality was geographically widespread throughout the UK during the pandemic, whereas it was more geographically localised in most countries of western Europe.” 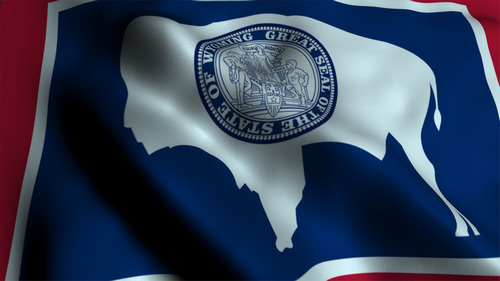 Wyoming Governor: There Will Be No Mask Order

One in six children in England suffering poor mental health 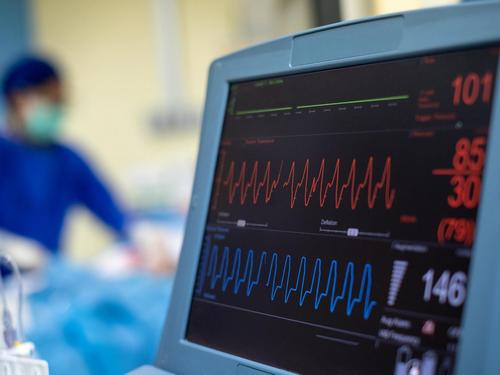