The test, which can be carried out by a nurse in the GP surgery, is also better at picking up abnormal cells and potentially early-stage cancer.

Barrett’s oesophagus is a condition that can lead to oesophageal cancer, cancer of the food pipe, in a small number of people.

Normally it is diagnosed in hospital by endoscopy, which involves passing a camera down into the stomach, following a GP referral for long-standing heartburn symptoms.

The cytosponge test, developed by researchers at the University of Cambridge, is a small pill with a thread attached that the patient swallows. It expands into a small sponge when it reaches the stomach, and is then quickly pulled back up the throat by a nurse, collecting cells from the oesophagus for analysis.

The pill is a quick, simple and well tolerated test that can be performed in a GP surgery and helps tell doctors who needs an endoscopy. In turn, this could prevent many people from having potentially unnecessary endoscopies.

Lead researcher Professor Rebecca Fitzgerald, based at the University of Cambridge and funded by Cancer Research UK, said: “It’s taken almost a decade of research and testing thousands of patients to show that we’ve developed a better route to diagnosing Barrett’s oesophagus.

“And the sponge could also be a game-changer in how we diagnose and ensure more people survive oesophageal cancer.

“Compared with endoscopies performed in hospital, the cytosponge causes minimal discomfort and is a quick, simple test that can be done by a GP.”

In the study published in The Lancet, researchers looked at 13,222 participants who were randomly allocated to being offered the sponge test or being looked after by the GP in the usual way.

Over one year, the odds of detecting Barrett’s were 10 times higher in those offered the cytosponge with 140 cases diagnosed compared to 13 in usual care.

Scientists say that as well as better detection, the test means cancer patients can benefit from kinder treatment options if their cancer is caught early enough.

Because the Covid-19 pandemic has reduced the number of endoscopies that can be carried out by the NHS, one UK hospital has already fast-tracked the cytosponge for use.

The researchers are currently putting it through an economic evaluation and hope that it will be rolled out within GP practices within three to five years. It is expected that the cytosponge will be offered by GPs to patients on medication for acid reflux symptoms.

About 9,200 people are diagnosed with oesophageal cancer in the UK each year, and about 7,900 die.

Early diagnosis is crucial to survival and a shift in stage can have a large impact on outcomes.

Some 85 per cent of people diagnosed with the earliest stage of oesophageal cancer in England survive their cancer for one year or more.

This figure drops to 21 per cent if the cancer is diagnosed at the most advanced stage.

Liz Chipchase, a retired scientist from Cambridge, was one of the people who took part in the clinical trial.

She said: “If I hadn’t been invited and gone on the trial, I would’ve had no idea that I needed treatment for an early stage cancer.

“And I’m also aware that the survival rate for oesophageal cancer isn’t good, so the fact I am clear of cancer is wonderful.

“I feel so lucky thinking about the chain of events that led to the cancer being caught when it was.

“To me, this trial saved my life.” 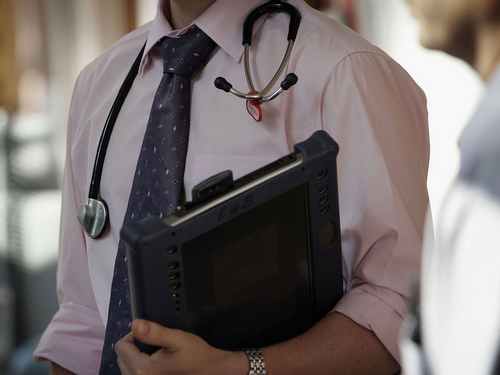 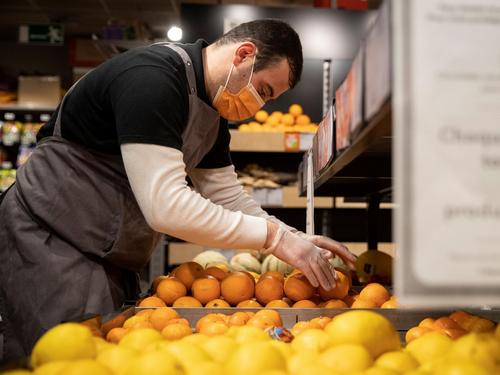 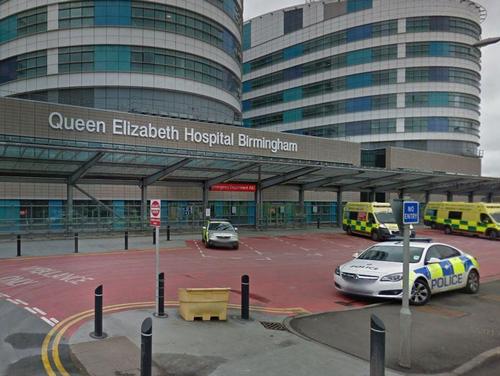