”Covid-19 has changed our world,” he said on Monday. “It has brought people, communities and nations together – and driven them apart.”

The UK has made a mistake in bringing back a rule meaning travellers from Spain must stay at home for 14 days, Madrid’s prime minister has said, arguing that much of the Mediterranean country has a lower coronavirus infection rate than the UK.

“The error, in my judgement, and hence the lack of alignment of the United Kingdom’s response, is based on considering the cumulative incidence of [the virus in] the entire country,” Mr Sanchez said in an interview with Telecinco television. The rebound in Covid-19 cases is focused in two regions, Catalonia and Aragon, he said, adding: “In most of Spain, the incidence [of the disease] is very much inferior to even the numbers registered in the United Kingdom.”

It comes as the head of the World Health Organisation warned the pandemic “continues to accelerate” with a doubling of cases over the last six weeks – with officials warning the risk was not of a second wave, but of a continuation of the first which continues to afflict the global population.

The UK government said 45,878 people had died in hospitals, care homes and the wider community after testing positive for coronavirus in the UK as of 5pm yesterday, up by 119 from the day before.

Separate figures published by the UK’s statistics agencies show there have now been 56,400 deaths registered in the UK where Covid-19 was mentioned on the death certificate.

The Government also said that in the 24-hour period up to 9am today, there had been a further 581 lab-confirmed cases. Overall, a total of 300,692 cases have been confirmed.

Cases in Florida, California could be peaking

A coronavirus surge in Florida, California and a handful of other hard-hit states could be peaking while other parts of the country may be on the cusp of growing outbreaks, the top US infectious diseases official Dr Anthony Fauci said.

A spike in cases in Florida, along with Texas, Arizona and California this month has overwhelmed hospitals, forced a U-turn on steps to reopen economies and stoked fears that US efforts to control the outbreak are sputtering.

“They may be cresting and coming back down,” Dr Fauci, head of the US National Institute of Allergy and Infectious Diseases, told ABC’s “Good Morning America” program regarding the state of the outbreak in several Sunbelt states.

Dr Fauci said there was a “very early indication” that the percentage of coronavirus tests that were positive was starting to rise in other states, such as Ohio, Indiana, Tennessee and Kentucky. “That’s a surefire sign that you’ve got to be careful.”

A World Health Organization official has described the Covid-19 pandemic as “one big wave” and warned against complacency in the northern hemisphere summer since the infection does not share influenza’s tendency to follow seasons.

WHO officials have been at pains to avoid describing a resurgence of Covid-19 cases like those in Hong Kong as “waves” as this suggests the virus is behaving in ways beyond human control, when in fact concerted action can slow its spread.

Margaret Harris repeated that message in a virtual briefing in Geneva. “We are in the first wave. It’s going to be one big wave. It’s going to go up and down a bit. The best thing is to flatten it and turn it into just something lapping at your feet,” she said.

Pointing to high case numbers at the height of the US summer, she urged vigilance in applying measures and warned against mass gatherings. “People are still thinking about seasons. What we all need to get our heads around is this is a new virus and…this one is behaving differently,” she said. “Summer is a problem. This virus likes all weather.”

A leading Chinese immunologist, and head of the country’s centre for disease control and prevention, claims to have been injected with a potential Covid-19 vaccine.

Dr Gao Fu, a dean at the state-backed Chinese Academy of Sciences, said on Sunday he had been given the treatment but did not confirm how it was administered or when he took it.

China says it is currently exploring eight vaccine candidates – more than any other country in the world. Gao Fu did not confirm which of these potential treatments he had taken. 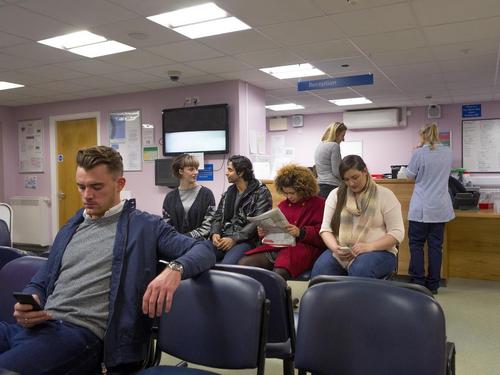 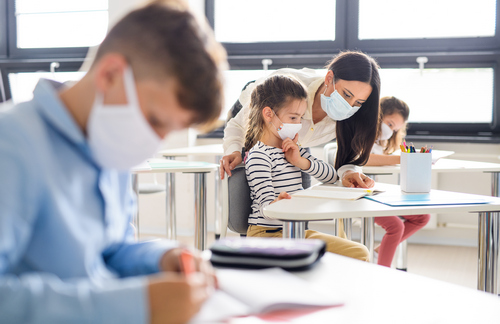 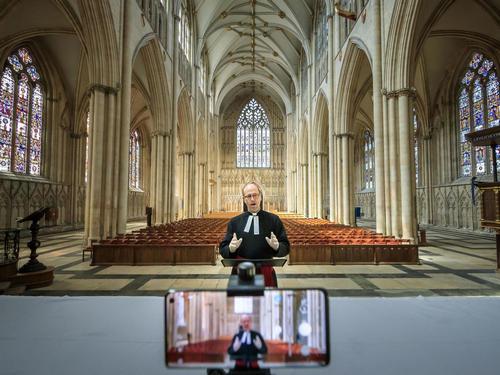