The hospital is one of the capital’s four major trauma centres that care for the most seriously injured patients across the region.

In 2018, the trust instructed builders McLaughlin & Harvey, to carry out remedial work after an inspection by the trust’s own engineers identified safety concerns. The unit was due to open in the summer of 2018.

A major south London hospital has been forced to close its new £100m intensive care unit after a fire safety inspection warned the unit was unsafe.

Patients are being moved from the 29-bed unit to other wards at King’s College Hospital after the trust was forced to declare a critical incident following an inspection on Wednesday.

London fire brigade ordered the unit to close amid fears cladding panels on the outside of the building would help fire to spread.

The 29 patients in the unit were moved to other wards on Wednesday while work is carried out. It is due to be finished by Friday.

The unit opened one floor in April to provide more critical care space during the Covid-19 crisis.

Once fully open the two-floor intensive care unit will double the number of critical care beds at the trust to more than 120.

A spokesperson for King’s College Hospital told The Independent: “The trust has closed the new critical care unit so that it can complete the outstanding remedial work inside the unit itself, as well as rectify issues identified more recently.

“Before the unit was opened in April as part of the trust’s response to the Covid-19 pandemic, a number of mitigations were put in place to ensure the safety of our staff and patients.

“The remaining patients in the unit are being moved to critical care wards at King’s College Hospital, Denmark Hill so that the remedial work can be completed as quickly as possible.” 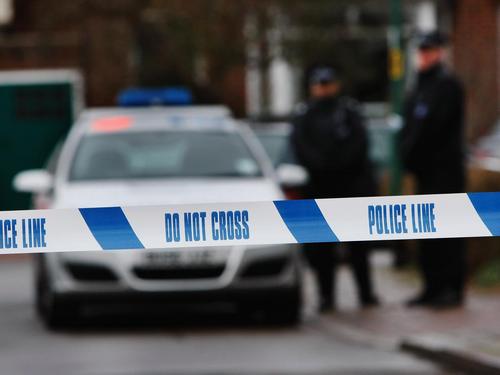 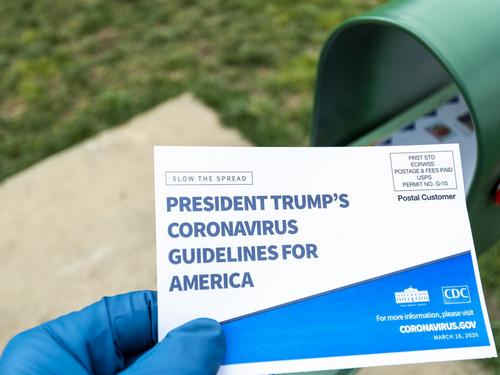