Everyone has a treasured desire. And of course, according to the law of the genre, its implementation is hindered by many obstacles. How not to despair, not lose faith in yourself? We have collected for you cartoons whose characters are true to their dreams no matter what. The story of an orphan raised in an orphanage. She absolutely does not remember anything about her family. Only dreams and the music box, echoes of her past, make it clear that she is far from the usual girl abandoned by her parents. Anastasia really wants to find her relatives, and chance gives her such a chance.

The detective story of the rabbit Judy Hops: with riddles, chases, stunt tricks and funny episodes. It is not easy for a visitor to a metropolis, where ideal ideas about life are faced with harsh reality. But if you decide to change something – do not sit idly by, take action!

A simple waitress Tiana wants to save money and open her own restaurant – this was what her father wanted. But for the sake of castles in the air you cannot betray friends: happiness cannot be built on someone else’s misfortune. A good story about how the goal does not always justify the means.

It would seem, Felis, an orphan from the shelter, and there is nothing to think about dancing on the stage of the theater, and her friend Victor – to be an inventor. However, a person inspired by a dream can overcome a lot. In the cartoon, beautiful music by P.I. Tchaikovsky sounds, and the mentor of the main character is voiced by the famous prima Ilze Liepa.

One of the cartoon versions of the tale of Charles Perrault. To remain without a mother is a tragedy for any child. And everything could have been survived if there had not been another change – in the person of the stepmother and her two daughters. A young girl manages to maintain sincerity, kindness and every moment to believe that luck will smile at her once.

How old Karl Fredriksen grumbled at the sight of Paradise Falls! It doesn’t matter at all how old you are if you strive to where you have never been. The scope of daydreaming does not play a role either. Perhaps the icon for the collection is not a flight to the stars. But if someone is dreaming about it, then someone needs it.

The leader’s daughters are destined to become a leader and take care of the people entrusted to her, and she is attracted to the ocean. She feels that she is destined for something more, and that is her fate. Sometimes it’s worth breaking the borders and expanding your horizons.

When you really want to save someone, this will happen. A naive and touching story about a little donkey in which we hear wonderful actors: Rina Zelenaya, Anatoly Papanov, Evgeny Leonov and Vasily Livanov.

The daughter of the sea king Ariel sacrifices the dearest that she has – with her wonderful voice, if only to be next to the prince she saved and hope for mutual feeling. But it’s not that simple. It’s good to have friends nearby who will always come to the rescue.

For the sake of the girl who likes, Ted is not afraid of difficulties and dangers. Audrey wants to see what a real flowering tree looks like, because wildlife has long been replaced by plastic. Thanks to the boy’s courage, the valley in which the city is located comes to life again. And by the way, the spirit of the forest speaks like Danny de Vito and, interestingly, in Russian!

You have culinary talent, knowledge of how products combine and a desire to devote yourself to haute cuisine. Everything is complicated by the fact that you are… a rat. Moreover, your fellow tribesmen constantly exploit you. Rats Remy wants to do what he loves, and on the way to this goal, incredible adventures await him. 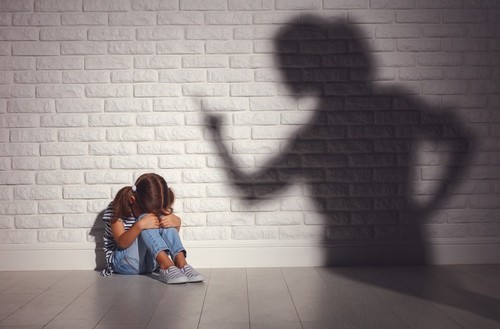 Why educators mock kids in preschool 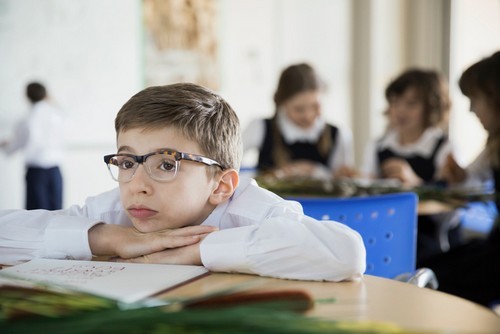 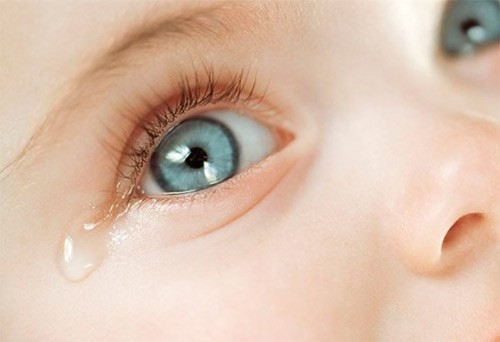 When the baby begins to cry with tears