According to a World Mental Health survey by the World Health Organization (WHO), bipolar disorder affects a total of 2.4% of the world’s population. The survey found that the US has the highest rate of bipolar spectrum disorders (4.4%), while India has the lowest rate (0.1%). In the UK, the mental health charity Bipolar UK estimates that 1% to 2% of the country’s population experience a lifetime prevalence of bipolar disorder.

Bipolar disorder is a serious mental illness that’s thought to be caused by an imbalance in the way brain cells communicate with each other. This imbalance causes extreme mood swings that go way beyond the normal ‘ups and downs’ of everyday life, wildly exaggerating the mood changes that everyone has. Someone with bipolar can have long or short periods of stability, but then tends to go ‘low’ (into deep depression) or ‘high’ (experiencing mania or psychosis). They can go into a ‘mixed state’ too, where symptoms of depression and mania occur at the same time.

Here, in an extract from their new book Bipolar Disorder: The Ultimate Guide, first cousin and co-authors Sarah Owen and Amanda Saunders – who have four close family members diagnosed with the condition – explore the developments in drugs which are paving the way forward for sufferers of bipolar.

‘Current medications for bipolar disorder reduce symptoms but often don’t do a good enough job,’ says Professor Allan Young, Director of the Centre for Aff ective Disorders at King’s College London. ‘The good news is that researchers are currently exploring a wide range of possible new treatments and I’m hopeful that by 2020 exciting new drugs will be available.’ Ones to watch include:

Originally developed as an animal anaesthetic used by vets, several small clinical trials have shown that a single infusion of ketamine can work as a fast-acting antidepressant. Patients report an improvement in symptoms after two to four hours and the eff ect can last for between seven and 14 days.

Ketamine is typically delivered intravenously, though it can also be given via an inhaler or injected. Worryingly, Ketamine is sometimes abused as a ‘club’ drug known as ‘K’, ‘Ket’ or ‘Special K’ and has been linked to confusion, agitation, panic attacks and short- and long-term memory loss. Frequent use sometimes causes very serious bladder problems.

In a clinical setting, ketamine’s promise as a rapidly acting antidepressant means many ketamine treatment clinics have opened (especially in the US) over the past several years. However, its clinical use is still highly cautioned; there are no current long-term safety data to support ketamine’s repeated use in depression beyond a few weeks. It is hoped that larger, more rigorous clinical trials will be completed in the next few years.

A natural hormone known for its role in childbirth and breastfeeding, oxy-tocin is now thought to be linked to social bonding and sexual fulfilment. Researchers at the University of Oslo in Norway have tested a new device for delivering the hormone oxytocin via the nose. Although there’s still a poor understanding of how oxytocin reaches and aff ects the brain, early studies show it can help regulate social behaviour and improve mental health symptoms. Trials are ongoing.

According to a paper published in the American Journal of Psychiatry it seems that bright light therapy may lead to a signifi cant improvement in the symptoms of bipolar depression. The timing of the light therapy appears to be key – researchers found that light therapy given between midday and 2.30pm was most effective.

Individuals increased their exposure to bright white light (7000 lux) from 15 minutes to 60 minutes a day. After six weeks, about 68% of those with a moderate severity of depressive symptoms were in remission compared to 22% of those who received placebo (red light) treatments.

Interestingly, most of the improvement occurred during weeks four to six. As the study ended at six weeks, researchers speculate that an even higher number of participants would have improved if they’d continued with the treatment. 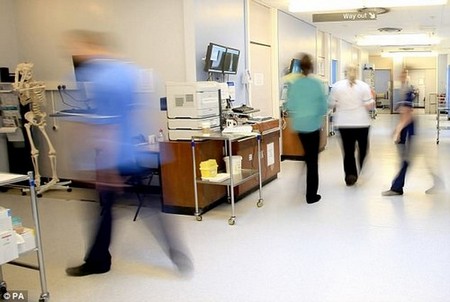 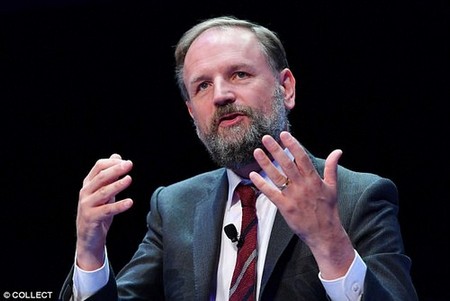 Leukaemia patients may be given new hope with treatment on NHS 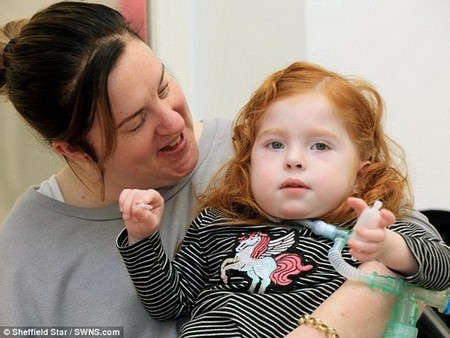 Toddler, 2, is the first person in the UK to have a pig-skin transplant