Clarke’s interest in global medicine grew from her time studying abroad in Europe and her service work in Los Angeles. Observing cultural and socioeconomic disparities in health care while volunteering at California Hospital Medical Center, the Orthopaedic Institute for Children, Children’s Hospital of Los Angeles and Cedars-Sinai Medical Center, Clarke decided that the Keck School would enhance her knowledge of the factors that inform such disparities.

For Jamie Clarke, USC was more than a place to learn. USC became a place to integrate her passion for medical science with her desire to give back to underserved communities. Clarke began her journey as a Trojan as an undergraduate, earning a Bachelor of Science in Human Biology and minors in Spanish and Health Care Studies. An outstanding student, Clarke was recognized as a USC Trustee Scholar and Renaissance Scholar.

She also received the Milo Don Appleman Award, which is given to an outstanding senior pursuing a career in the health sciences. Wanting to expand her understanding of global health disparities and cultural factors impacting health care, Clarke decided to pursue her second USC degree as a progressive degree student in the Keck School of Medicine of USC Master of Science in Global Medicine program.

Speaking about her time as a master’s student, Clarke said she was, “profoundly inspired by my global medicine professors.”

She was particularly moved by the heartfelt stories of helping families in South Sudan from Gitanjli (Tanya) Arora, MD, clinical assistant professor of pediatrics at the Keck School. Clarke shadowed physicians at CHLA while taking Arora’s classes, which allowed her to draw direct connections between her Maternal and Child Health and Cultural Competency in Medicine classes and the application of the course material to the clinical setting. Clarke said she hopes to follow in Arora’s footsteps in order to help children around the world.

After earning a bachelor’s and master’s degree in just four years, Clarke will be starting medical school in pursuit of her medical degree this fall. A Trojan who is ready to serve, Clarke looks forward to applying the knowledge she gained through the global medicine program throughout her future career. 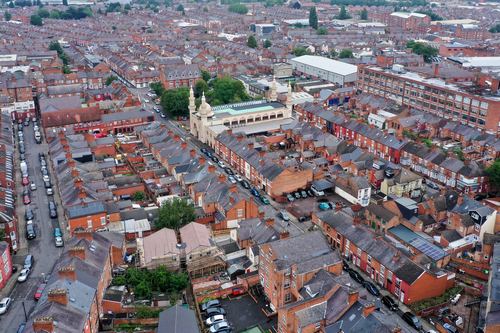 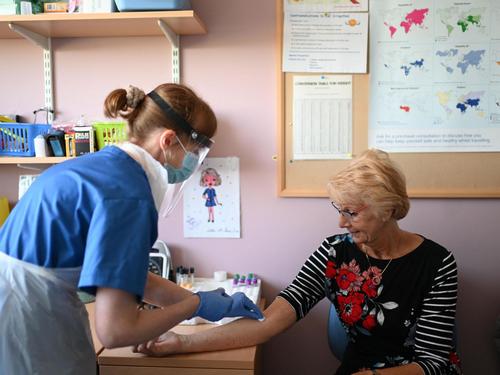 The study looking to decipher the mystery of Covid-19 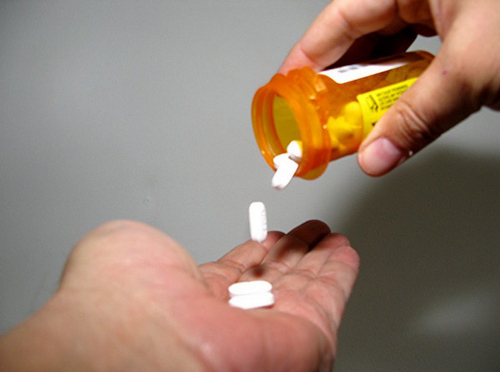 Teens abusing painkillers are more likely to later use heroin