Speaking on ITV’s Lorraine, retired rugby player Matt, 45, and his wife Carolin revealed how they were told by medics to say goodbye to their son, as there was a real risk he would not survive.

Matt Dawson and his wife have opened up about the trauma of their son’s near fatal meningitis battle. Sami, who was two at the time, was rushed to hospital and put in an induced coma after being diagnosed with meningitis C in 2016.

Carolin, 32, who is also mum to the couple’s son Alex, five, says she coped with the prospect of losing her son by ‘zoning out’, and refusing to accept that he would not be coming home.

The couple are now working to raise awareness of meningitis symptoms among parents, after admitting they didn’t know their son’s fever coupled with cold hands and feet were warning signs.

Sami, now four, had woken up groggy in February 2016 and started to vomit, which the couple initially put down to a stomach bug. He was feverish but had colds hands and feet, which they at the time didn’t understand was one of the most common symptoms of the condition.

They called a doctor who suggested they take Sami to A&E if they were concerned, and the stunned couple later learned their little boy had been struck by meningitis.

Asked how quickly the seriousness of Sami’s condition was made clear, Carolin said: ‘Straight away I think. 10 minutes after we went into hospital, [there were] loads of doctors around us. I sort of zoned out of life a little bit, I was just in shock. I didn’t understand at all what was happening.

‘They taped SamI’s eyes and said ”he’s in a coma now”. I couldn’t believe it. Everything happened so quick.’

Sami, now four, had woken up in February 2016 feeling groggy and started to vomit, which the couple put down to a stomach bug

Sami (pictured with his brother Alex) was rushed to hospital, where doctors discovered he had all the classic signs of meningitis C

She continued: ‘The way I coped was [by] zoning that possibility out of it. I was told that he might not come home, but I think it didn’t cross my mind.’

Matt said: ‘That’s the slightly embarrassing bit on behalf of Carolin and I really, we didn’t know what the signs were – we didn’t know that if Sami had had cold hands and feet, even though he was really feverish, that’s a little bit weird.

‘I just remember thinking at the time, that’s a little bit strange.’

He was put in an induced coma that he stayed in for six days, and his parents were told he might not live

After doctors discovered the symptoms he was sedated and given antibiotics before being put in the coma.

He was then moved to Great Ormond Street Children’s Hospital, where he spent six days in a coma.

The couple said timing had a huge part to play in their ordeal, and that things could have turned out differently, recalling many ‘Sliding Doors moments’ while getting him to the hospital.

Carolin said: ‘I had two home births, I never go to hospital. There was a point when we saw the tiniest of spots on his tummy, when I panicked. It was a proper panic.
Sami is now fully recovered, though he has a few scars on his wrists and ankles from the rash

‘We were still very lucky. The decision was made like that [clicks her fingers] The traffic looked better one way than the other to the hospital so we were lucky in that way.’

Sami has been left with a few scars on his wrists and ankles from the rash he had, but is now back to his old self. The couple are now trying to raise awareness of the signs and symptoms of the condition, so other parents can spot it sooner than they did.

Matt said: ‘In my mind now, the awareness that we’re trying to get out there – if you understand those signs and pick them up – do something about it immediately.’

Meningitis is inflammation of the membranes that surround and protect the brain and spinal cord. Anyone can be affected but at-risk people include those aged under five, 15-to-24 and over 45.

People exposed to passive smoking or with suppressed immune systems, such as patients undergoing chemotherapy, are also more at risk.

The most common forms of meningitis are bacterial and viral.

Symptoms for both include:

Headache is one of the main symptoms

Bacterial meningitis requires urgent treatment at hospital with antibiotics. Some 10 per cent of bacterial cases are fatal.

Of those who survive, one in three suffer complications, including brain damage and hearing loss. Limb amputation is a potential side effect if septicaemia (blood poisoning) occurs.

Vaccines are available against certain strains of bacteria that cause meningitis, such as tuberculosis.

Viral is rarely life-threatening but can cause long-lasting effects, such as headaches, fatigue and memory problems. Thousands of people suffer from viral meningitis every year in the UK.

Treatment focuses on hydration, painkillers and rest. Although ineffective, antibiotics may be given when patients arrive at hospital just in case they are suffering from the bacterial form of the disease. 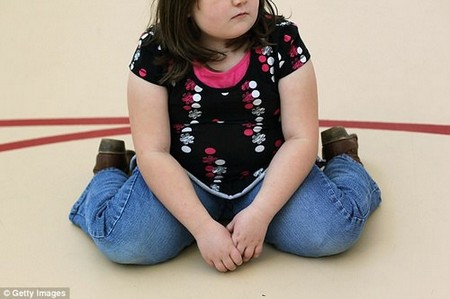 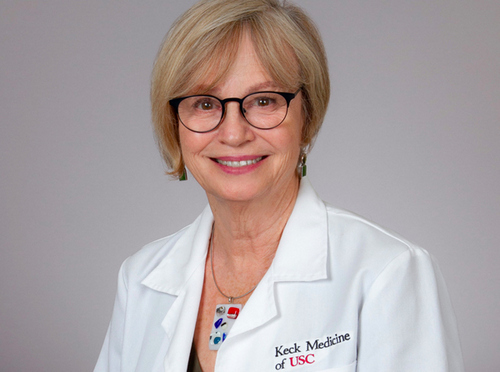 The Role of Gratitude in Well-Being