This improved version of CAR T-cell therapy produced no serious side effects in 25 patients who had lymphoma that recurred after previous treatments. Although the study was designed to look at safety, not effectiveness, six out of 11 participants receiving a commonly used dose went into complete remission.

“This is a major improvement,” said Si-Yi Chen of the USC Norris Comprehensive Cancer Center, a professor in the Department of Molecular Microbiology and Immunology at the Keck School of Medicine of USC, and senior author of the study appearing online April 22 in Nature Medicine. “We’ve made a new CAR molecule that’s just as efficient at killing cancer cells, but it works more slowly and with less toxicity.”

Though the study was designed to assess safety, six out of 11 lymphoma patients who received a commonly used dose of the improved CAR T-cell therapy went into complete remission.

An advance in the groundbreaking cancer treatment known as CAR T-cell therapy appears to eliminate its severe side effects, making the treatment safer and potentially available in outpatient settings, a new USC study shows.

CAR T-cell therapy involves harvesting immune cells called T cells from a patient’s blood and then modifying them in the lab to produce special structures called chimeric antigen receptors (CARs) on their surface. The altered T cells are reinfused into the patient, where the cells’ new receptors enable them to recognize and latch onto cancer cells, killing them.

Approved by the U.S. Food and Drug Administration less than two years ago, CAR T-cell therapy is a literal lifesaver for some people with leukemia and lymphoma, bringing lasting remissions to those on the brink of death. The downside is that the treatment often causes severe side effects – some of them life-threatening – which must be managed by experienced specialists.

These side effects occur when CAR T cells rapidly proliferate and release a flood of substances called cytokines. Severe cytokine release syndrome can lead to life-threatening multi-organ damage and brain swelling. In this revised version, researchers tweaked the sequence and shape of the CAR molecules. As a result, the CAR T cells kill cancer cells but produce fewer cytokines and proliferate more slowly, giving the patient’s body more time to clear cytokines in the blood.

“The improved CAR T cells proliferated and differentiated into memory cells in the patients, thus producing a potent and long-lasting anti-tumor effect without causing toxicities,” Chen said. “Toxicities are currently the biggest barrier to the use of CAR T-cell therapy. My hope is that this safer version of CAR T-cell therapy could someday be administered to patients in outpatient settings.”

Chen’s next step is to perform a multicenter phase II to test safety and effectiveness in a larger group of patients. 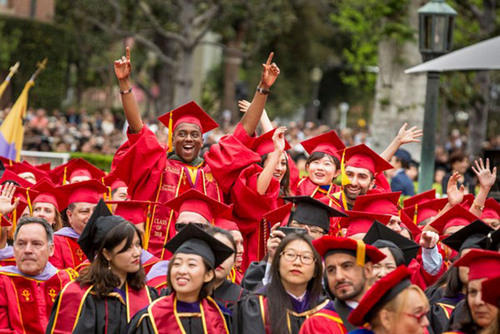 Information about the Health Sciences ceremonies 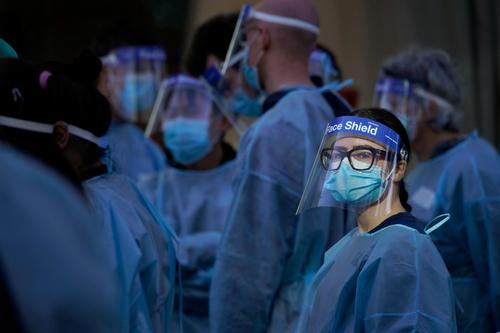