Laurence Buckman claims that the health of doctors is being put at risk by stress and ‘unsafe’ working conditions.

A left-wing GP is calling for a daily cap on the number of patients he sees because he is ‘not prepared to die for the NHS’. In an article for the British Medical Journal, he backed his union’s calls for GPs to only have to see a maximum of 35 patients a day.

Dr Laurence Buckman who helped save lives in the Tavistock Square terrorist bomb on July 7, 2005

He wrote: ‘The time has come when the public has to be told that it is unsafe for them to be seen when the GP is not thinking optimally, and that tired GPs risk harming patients and themselves through stress-associated illness.

‘I am not prepared to die for the NHS. We must support the BMA’s recent call to limit the daily number of consultations.’

But Dr Buckman’s remarks are likely to anger patients, who are already waiting up to three weeks for an appointment.

The 64-year-old, who works in North West London, was previously one of the most powerful members of the British Medical Association, the doctors’ trade union, and was described as ‘Red Robbo in a white coat instead of a donkey jacket’ by the Health Service Journal.

In 2004, he played a pivotal role in negotiating a controversial contract for GPs that enabled them to opt out of evenings and weekend work.

And in 2013 Dr Buckman accused Health Secretary Jeremy Hunt of ‘spouting rubbish’ for saying patients were going to A&E out-of-hours because they couldn’t get hold of a GP.

This week research by Leicester University found that almost half of patients were not able to see their preferred GP.

Other doctors are against limiting patient numbers. Michael Griffiths, a GP partner in South Wales, says in the same paper that patients must be seen and treated on an individual basis rather than as a ‘contractual obligation’.

An NHS England spokesman said: ‘While arbitrary caps on patient appointments would be unfair to patients and breach GPs’ contracts, we understand the pressures general practice is facing.’

You’re more likely to die if treated by older doctor 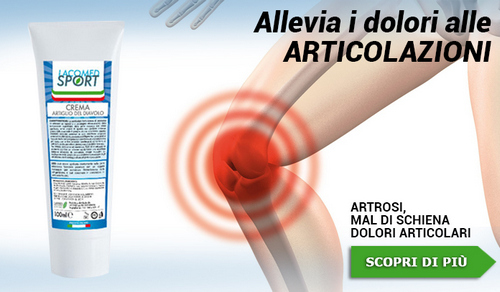