Tough new guidance on drinking limits are unlikely to be printed on most alcohol bottles and cans, after industry bodies told their members they did not need to display the updated advice.

The Government last year published new recommendations warning men and women alike to drink no more than 14 units a week, and warned there was no ‘safe level’ of consumption.

It is significantly more stringent than the old guidance, which recommended a maximum of three to four units a day for men, or two to three units a day for women. The old message is printed on nearly all drinks labels in the UK, as part of an agreement with the alcohol industry dating back to 2007.

But officials have not secured a similar agreement this time – and alcohol industry standards body the Portman Group has advised its members they instead can just include the address of the industry-funded Drinkaware website.

Health experts described the decision as ‘irresponsible and unethical’. But consumer groups said the advice was too strict to start with – and said the industry move means the guidelines are now ‘dead in the water’.

The Government has clearly told the industry it ‘expects’ companies to include the guidance on the labels – and has even produced a sample message to print on their bottles. The Department of Health has given manufacturers until September 2019 to remove the old advice, but they are under no formal obligation to replace it with the new guidance.

The Portman Group guidance, which was agreed with the Wine and Spirit Trade Association, British Beer and Pub Association, the National Association of Cider Makers, and the Scotch Whisky Association, said labels should include, as a minimum, information about drinking in pregnancy, the number of units in the bottle and the Drinkaware website.

It says companies only should include the Government health information if they ‘choose’ to. Previously firms were advised to include NHS advice as a minimum requirement of the old agreement.

Not all companies will follow the group’s advice – and Scottish beer maker Tennent’s has already committed to printing the full Government guidance. But most firms are expected to fall in line with the Portman Group, which was set up and funded by the industry and has the backing of the leading alcohol trade bodies.

Health experts have described the refusal to update labels as ‘irresponsible and unethical’ Health experts accused the alcohol industry of ‘denying people the information they need’.

In a public letter, seen by the Mail, 25 health leaders demanded the Government make the labels compulsory.

The document, signed by representatives of the Royal College of Emergency Medicine, Royal College of Physicians, British Society of Gastroenterology and Royal Society for Public Health among others, said: ‘With alcohol related hospital admissions standing at over one million a year, this is clearly very concerning.

‘We all have a right to know the guidelines, so that we can make informed choices about our drinking.

‘The Government should now introduce compulsory health labelling on all alcohol products, to ensure that drinkers are clear on what constitutes low risk drinking.’

Katherine Brown, chief executive of the Institute of Alcohol Studies, who co-ordinated the letter, said the industry’s attitude was ‘staggering’.

‘To boycott the guidelines produced by our national chief medical officers and refuse to communicate these to consumers is irresponsible and unethical,’ she said.

‘The Government must take action to ensure that drinkers are not kept in the dark about the health risks associated with drinking. It is clear that we need mandatory labelling of alcohol products to equip drinkers with all the information they need to make fully informed choices.’

The change in alcohol guidance in January 2016, led by chief medical officer Dame Sally Davies, marked the biggest shake-up for 30 years and were driven by new evidence between alcohol and cancer.

Drinking limits for men were reduced by a third, from 21 units to 14 units a week – roughly seven pints of beer – bringing them in line with the guidelines for women. And men and women alike were told to have several days off a week to let their livers recover.

The advice sparked a ferocious row, with Dame Sally being accused of ‘nannying’ the nation and experts questioning the evidence behind the advice. Consumer group Drinkers’ Voice said the industry’s decision not print the guidance means the advice is ‘dead in the water’.

Its director Byron Davies said: ‘People just don’t want to listen to the government when it comes to alcohol advice any-more.

‘They ignore the positive health benefits of moderate drinking and prescribe a ‘one size fits all’ approach to millions of drinkers across the country.

‘That is totally inappropriate, and the reason why confidence in the government’s health advisors has been seriously undermined.’

John Timothy, CEO of the Portman Group, said: ‘We have published updated guidance for drinks producers showing how to communicate alcohol and health-related information across multiple channels, including on pack and online.

‘Producers are encouraged to feature proactive signposting to Drinkaware.co.uk where consumers can find a full range of health information including calories, lifestyle advice and smart apps.

Miles Beale, chief executive of the Wine and Spirit Trade Association, defended the decision not to advise firms to include the guidance on labels, arguing that all health information is available on the internet.

‘We are providing more information than ever before online, including guidance on health information and calorie content, alongside the revised Chief Medical Officers’ Guidelines,’ he said.

‘Labelling remains an important way to sign-post consumers to a greater variety information in a way that is fit for purpose and relevant to how people now consumer information.’

A Department of Health spokesman said: ‘We have been clear to the industry that we expect the UK Chief Medical Officers’ guidance be reflected on alcohol labels, and have provided clear advice and examples of how best to display the message.

‘They can be reflected simply by a reference to the weekly recommendation of 14 units, the no drinking in pregnancy logo and the Drinkaware logo.

‘We know that a number of responsible organisations, such as the British Retail Consortium and Tennent’s, are already implementing this guidance.’

THE LETTER IN FULL

Since 2007, following a voluntary agreement, alcohol labels in the UK have displayed the unit content, the lower risk limits for consumption and a pregnancy message. In January 2016 the UK’s four Chief Medical Officers introduced new drinking guidelines. The recommendation followed a thorough review of the latest evidence carried out by independent scientific experts, the first review of its kind for 20 years. The CMOs advise that to keep risks low, it is safest for both men and women not to regularly drink more than 14 units a week.

Since the introduction of the new guidelines, however, the Portman Group, the alcohol industry-funded body which advises producers on labelling, has now removed its recommendation that producers display the low-risk guidelines on their labels, and no other alcohol industry trade association has published guidance to their members in which they recommend communicating the guidelines.

With alcohol related hospital admissions standing at over one million a year, this is clearly very concerning. We all have a right to know the guidelines, so that we can make informed choices about our drinking. By no longer displaying the lower risk guidelines, the alcohol industry are denying people the information they need.

Alcohol is linked with over 60 diseases and illnesses, including heart disease, liver disease, cancer and depression. Indeed, the change in guidelines was influenced by strengthening evidence of the link between alcohol and seven different types of cancer.

The Government should now introduce compulsory health labelling on all alcohol products, to ensure that drinkers are clear on what constitutes low risk drinking. As well as informing consumers of the guidelines, labels should also outline the specific health risks associated with alcohol, and signpost to independent sources of advice on alcohol and health, such as the NHS website. 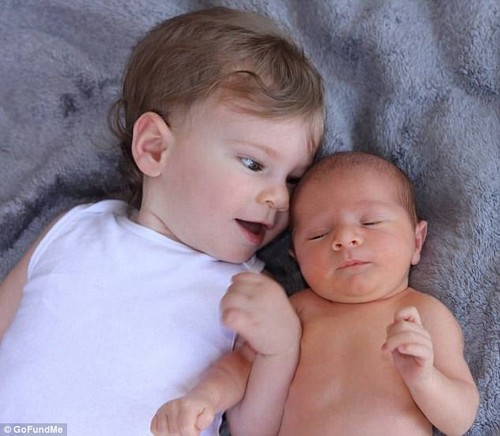 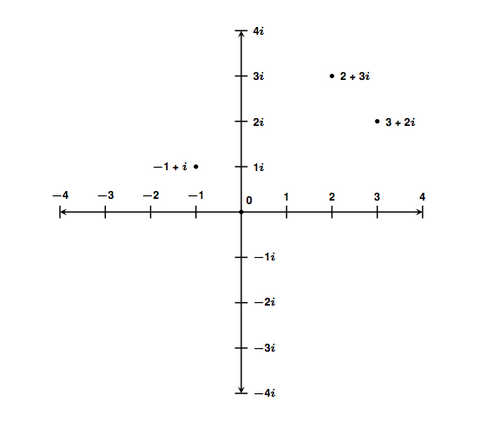 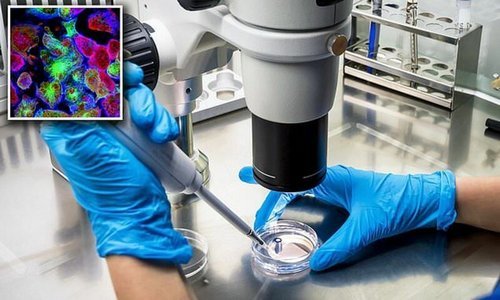