An outbreak of a lethal virus ‘clinically similar’ to Ebola has broken out in Uganda, concerned health chiefs have announced.

Marburg virus disease, which kills up to 88 per cent of people it strikes, is considered to be one of the most deadly pathogens in existence.

Five cases have been identified so far as international aid agencies have rushed to deploy teams on the ground to control the outbreak. The news comes amid a surge in cases of plague in Madagascar, which is considered to be the ‘worst outbreak in 50 years’ and now at ‘crisis’ point.

MVD falls within the same family as the Ebola virus – the haemorrhagic fever that decimated West Africa and killed around 11,000 in 2014 and 2015. Marburg virus disease, which kills up to 88 per cent of people it strikes, is considered to be one of the most deadly pathogens in existence

It can be spread through bites from either fruit bats or monkeys, and can be passed from human-to-human through semen and blood. However, MVD can also be passed through coming into contact with contaminated clothing and bedsheets, the World Health Organization states.

MVD causes severe bleeding, fever, vomiting and bouts of diarrhoea and it has a 21-day incubation period. Currently, there is no treatment. Latest reports from local media state that two people have died in Kween district – close to the Kenyan border. They were brother and sister.

Marburg virus disease (MVD) is a lethal virus that has a case fatality ratio that can be as high as 88 per cent, according to figures. It was initially detected in 1967 after an outbreak in Marburg, Germany, among workers exposed to African green monkeys.

Marburg and Ebola viruses are both members of the Filoviridae family. Though caused by different viruses, the two diseases are clinically similar. Both diseases are rare and have the capacity to cause dramatic outbreaks with high fatality rates, the World Health Organization states.

People remain infectious as long as their blood contains the virus.

Suspicions have been raised the 50-year-old woman contracted the virus during burial preparation rituals. Their other brother’s location is unknown, as local health officials look to chase him down after he began to show symptoms and refused to go to hospital.

Are there more cases?

Speaking last week, Dr Atwine said: ‘At moment we don’t know if there are other people apart from the dead who have contracted the disease.

‘Health experts are still investigating in addition to sensitising the population about the dangers of Marburg and we call for public vigilance.’

Several hundred people are known to have come into contact with the five MVD patients, prompting widespread panic to keep tabs on each person. Emergency screening has begun at the Kenya-Uganda border to contain the outbreak, it has been reported.

MVD was first reported in Uganda in 2007 after the virus was found to have struck several in the western district of Kamwenge. An outbreak in 2012 killed 10 people, figures state, while the most recent, in 2014, claimed the life of one man.

The name of MVD comes from the city of Marburg in central Germany, where the virus was first identified in 1967. Several workers who had been exposed to infected African green monkeys at a research lab.

THE DEADLY PLAGUE OUTBREAK IN MADAGASCAR

The deadly airborne plague spreading rapidly across Madagascar is now at ‘crisis’ point as cases rocketed by 37 per cent in just five days, official figures revealed last week. The outbreak, the ‘worst in 50 years’, is being fueled by a strain more lethal than the traditional bubonic one which usually strikes the country off the coast of Africa each year.

The latest World Health Organization (WHO) figures states there are 1,801 suspected cases – significantly higher than the 1,309 it reported two weeks ago. Academics have revealed such a jump in cases over the period of five days is concerning and have predicted it could get worse. The most recent statistics show there have been 127 deaths.

Analysis of figures by MailOnline show the epidemic could strike a further 20,000 people in just a matter of weeks, if current trends continue. The ‘truly unprecedented’ outbreak has prompted warnings in nine nearby countries – South Africa, Seychelles, La Reunion, Mozambique, Tanzania, Kenya, Ethiopia, Comoros and Mauritius.

Two thirds of this year’s cases have been caused by the airborne pneumonic plague and means it is spread through coughing, sneezing or spitting. 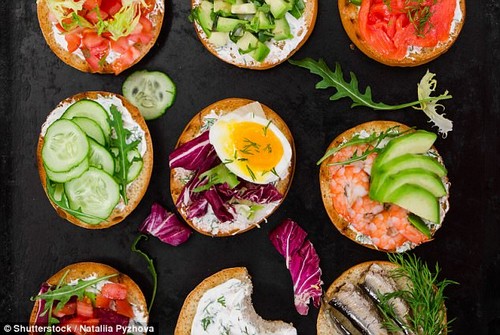 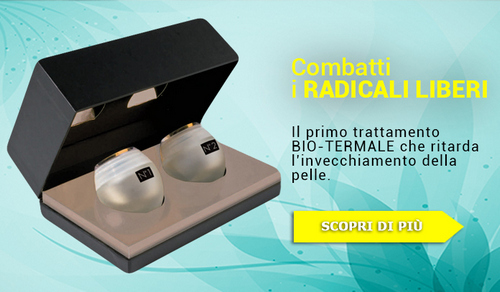