The COVID-19 pandemic brought added stress and anxiety to all of our lives but we also learned creative ways to cope. Unable to safely gather with friends and families, many people turned to something that sat in their living rooms: video games.

While the video game industry has been around for decades, it has recently seen a boom during the pandemic because more people are staying home. The allure of new home consoles like the PlayStation 5, Xbox Series X/S and the Nintendo Switch offer a myriad of games. Animal Crossing: New Horizons, a gentle, kid-friendly game, released on the Nintendo Switch in March of 2020 and sold over 32 million copies worldwide as of March 31, 2021. The game itself is quite simple: you begin on a deserted island and are tasked with rebuilding the island in any way you see fit. The relaxing nature of the game, coupled with the endless customization possibilities, have been a hit with players both young and old.

But what makes video games so enticing is they provide an outlet for people to unwind while in the safety of their own homes. Plus, it provides a safe, convenient way to stay connected with friends while finding new groups to associate with. But can videogames be an effective outlet to reduce stress?

“Video games can certainly be entertaining and occupy your time and attention,” says Herbert Raasch, NP, Aurora Behavioral Health Services. “Video games can help with depression symptoms because the dopamine released during game play interacts with the pleasure and reward center of our brains. Dopamine is the feel-good chemical of the brain and affects memory and focus as well.”

However, playing video games can also be detrimental if taken to the extreme.

“Moderation is very important to be mindful of because too much video gaming can be addicting and lead to a sedentary lifestyle which can lead to health issues down the road,” Raasch said. “It is also important to play video games that are age appropriate and avoid gaming groups that support negative behavior.”

While videogames are a good distraction, Raasch recommends keeping these tips in mind: 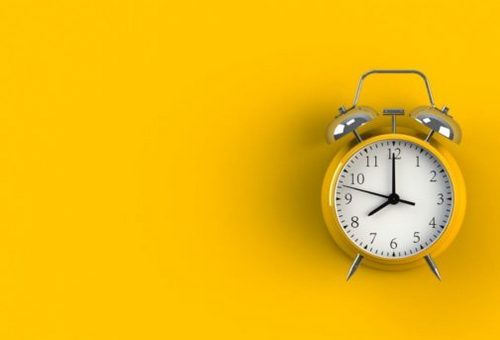 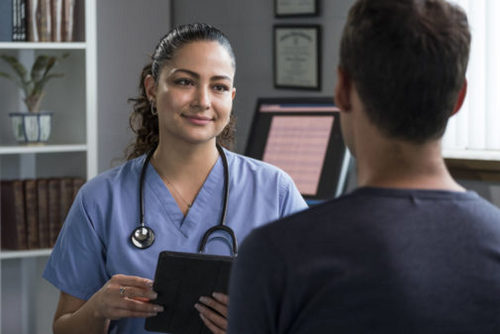