A new multi-institutional study has identified specific personality traits which seem to make people more (or less) susceptible to persuasion. The findings are published in the journal Personality and Individual Differences.

For the study, researchers from Edge Hill University in England, along with academics from Ulster University in Ireland and the University of New England in Australia, analyzed the responses of 316 people who completed online questionnaires designed to reveal their personality traits and how easily they might be persuaded.

From this information, the researchers identified three primary personality profiles:

Finally, the researchers found that Socially Apt people were more likely to be persuaded to do something if it helped maintain their commitment to something they’d done before.

Dr. Linda Kaye, a senior lecturer in psychology at Edge Hill University, said rather than looking at personality traits in isolation, the study combined several different personality scales to gain their results. “This helped us create more accurate personality profiles, so we could then predict a person’s likelihood to do something and how easily they could be persuaded.”

The study results  can be applied to various scenarios and psychological disciplines. For example, each member of the research team can use the findings to enhance their specific line of study.

“From this research I’d like to develop a program of research which utilizes personalised persuasive approaches encouraging young children to be proactive towards their own well-being,” said Wall. 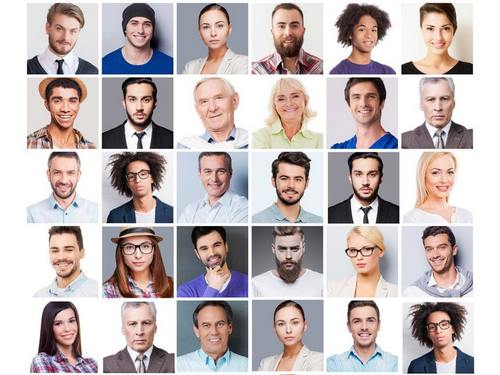 “Adopting a personalised approach that ‘nudges’ people towards taking positive action, I believe, is very important.”

Dr. Andy Levy, a reader in psychology at Edge Hill University, studies how personality and individual differences can promote rehabilitation recovery, physical activity and prevent the misuse of performance enhancing substances. He believes that a better understanding of the link between personality and persuasion has the potential to shed light on the effectiveness of psychological interventions.

“Our study sheds some light on how combining personality characteristics can influence human persuasion,” said Levy. “We are now in a position to further explore how our findings can benefit the health, well-being and behavior for many people across varied contexts in society.”

The team is interested in exploring these findings further to determine whether the results can be replicated.