People are diagnosed with SAD if they experience these changes during two consecutive winters.

Seasonally affective disorder (SAD), which usually strikes during the dark winter months, is thought to affect around one-in-ten people.

People are diagnosed with SAD if they experience these changes over two consecutive winters.

SAD is more than just getting the blues, it is a form of major depression.

Dr Stephen Lurie, author of a review on SAD, said:

But with personalized and detailed attention to symptoms, most patients can be helped a great deal.”

Light therapy is a popular way to treat SAD.

Light therapy can be useful for an instant boost, however, one study has found that cognitive-behavioural therapy is more effective in the long-run. 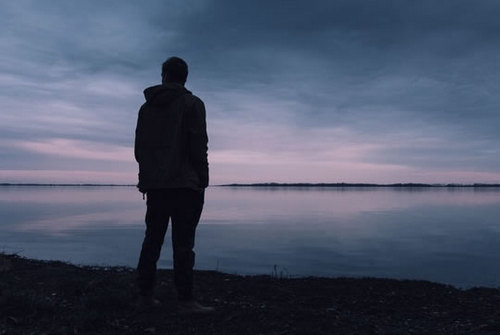 In therapy, people learned to avoid social isolation, which can depress mood.

Therapy also attempts to challenge the idea that the dark winter months are inevitably depressing.

The study found that while people were keen on the light therapy at the start, by the second winter only 30% were still using the equipment.

CBT, though, gave people the skills they needed to cope.

Sometimes SAD can get confused with other mental health problems, said Dr Lurie:

“The important message here is that if you are a patient who has been diagnosed with a mental illness of any kind, don’t just assume that any new mental or emotional problem is due to that illness.

Specifically, if you have ADHD and you feel worse in the winter, don’t just assume it’s your ADHD getting worse.

It could actually be SAD — and you should see your doctor because ADHD and SAD are treated entirely differently.” 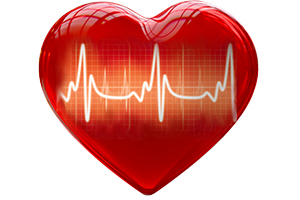 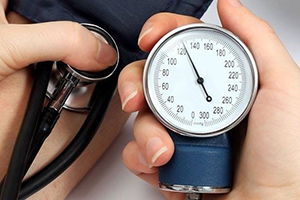