74% of people were free of this after vitamin B12 supplementation. Mouth ulcers — also known as canker sores — are a sign of vitamin B12 deficiency.

They are small shallow lesions inside the mouth that can make eating painful.

The sores can develop around the tongue, cheek or gums.

They are not usually serious and generally clear up within a week or two, but can be irritating.

Taking vitamin B12 can help reduce the number of mouth ulcers and the pain, a study has found.

Fully 74% of people were free of ulcers after vitamin B12 supplementation.

“…the frequency of RAS [Recurrent Aphthous Stomatitis, or mouth ulcers] is as much as 25 percent in the general population, however, until now, there has been no optimal therapeutic approach.”

Vitamin B12 is involved in the production of red blood cells.

A deficiency — which is more frequent in those over 60 — can cause anemia, which is a lack of red blood cells.

This can make people feel fatigued due to a lack of oxygen. 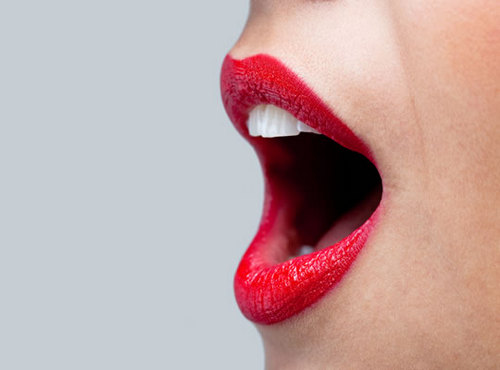 For the study, 58 people with mouth ulcers either took vitamin B12 supplements or a placebo for six months.

Three-quarters of people who took the vitamin were free of ulcers by the end of the study.

Only 32% of people who took a placebo were free of ulcers over the same period.

The authors explain the results:

“The average outbreak duration and the average number of ulcers per month decreased in both groups during the first four months of the trial.

However, the duration of outbreaks, the number of ulcers, and the level of pain were reduced significantly at five and six months of treatment with vitamin B12, regardless of initial vitamin B12 levels in the blood. 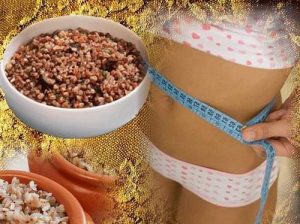 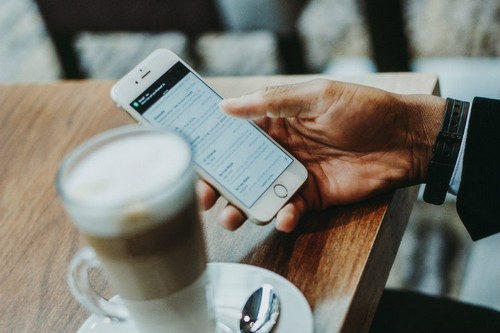 What is fabbing and how phones are ruining our relationships