Difficulty urinating in men and women often develops when a decrease in functional activity of the urinary system. Pathological symptom characterized by the inability to emptying the bladder with desire to urinate, a minor amount of allocated urine, prolonged urination.

It is not a disease, this term urologists and gynecologists indicate a specific sign of acute or chronic inflammatory process in pelvic organs.

Causes of difficulty in emptying bladder in men is often a narrowing or deformity of the urethra. As a rule, is a consequence of inflammation of the prostate, where it grows in size and begins to squeeze the urethra.

Difficulty and painful urination in men is one of the main symptoms of the following diseases:

The main reason for the voiding becomes prostatitis. Under the influence of provoking factors (hypothermia, chronic diseases) in the prostate penetrate bacteria and viruses. In the course of their life they produce is toxic to cells and tissues the connection. Prostate is inflamed and enlarged, squeezing the urethra.

Difficulty urination occurs most often in women 30-50 years. At this age the hormonal background of the fair sex subject to sharp fluctuations. It becomes the impetus for reduction of the functional activity of the urinary system.

Urologists distinguish the following causes of difficult urination in women:

Difficulty urinating in women can be due to diseases of the reproductive system, fibroids, endometriosis, adnexitis, inflection of the uterus. The development of these pathologies lead to constriction of the bladder, persistent irritation of its mucosa.

Women have difficulties with urination occur due to cystitis

Difficulty urinating in men and women provoke blood clots and mucous plugs falling into the ureter with the urogenital infectious processes. They become mechanical obstacle to the jet of urine, contribute to further spread of pathogenic microorganisms.

It is common for men and women causes difficult urination include:

Central and peripheral nervous system controls the process of emptying the bladder. If a failure occurs at any stage of innervation, the person may start to occur delay or incontinence of urine. If you experience the urge to urinate woman and man have to work hard, but urine leaves a thin stream or in drops.

Neurogenic disorders arise due to severe emotional stress or prolonged depression. The child has difficulty emptying of the bladder are diagnosed when moving to a new place of residence, divorce of parents, death of a close relative.

Treatment with drugs and herbs

Difficulty emptying of the bladder will eliminate only a comprehensive treatment.

It is after careful laboratory and instrumental diagnostics and is aimed at:

If difficulties with discharge of urine occurred due to a benign or cancerous tumor, surgeons will hold its removal. After undergoing surgery patients have to spend some time in the hospital to assess the effectiveness of surgical intervention.

Therapy difficulty urinating starts with receiving anticholinergic drugs. They have the ability to reduce the tension the smooth muscle muscle of the bladder, to restore complete the act of urination.

When the pathology becomes the penetration into the urinary tract pathogenic bacteria, can not do without a course of treatment with antibiotics:

Difficult emptying of the bladder often accompanied by a sharp decline in the human immune system. To increase the body’s resistance to viral and bacterial infections by using a course receiving immunomodulators and Immunostimulants (tincture of Echinacea, Immunal), as well as complexes of vitamins and trace elements (I, Complivit, Vitrum).

Does not make sense to use folk remedies for difficult urination. They are not able to destroy the pathogens of urogenital infections. It is especially dangerous to self-medicate herbs, when the organs of small pelvis is formed a cancerous tumor.

Urologists to allow for the use of decoctions and infusions of bear ears or orthosiphon staminate, but only during the period of rehabilitation.

Why patients with symptoms of difficult urination will not be able to do without the help of specialists? Only they can diagnose disease and prescribe effective complex treatment. In the case of timely treatment to the urologist or nephrologist pathology can be eliminated at an early stage, when there were severe complications. 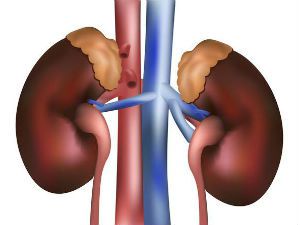 Why is a small amount of urine 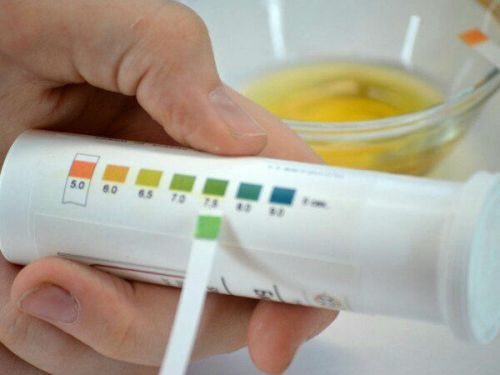 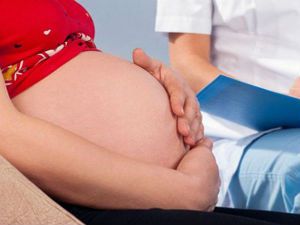 10 thoughts on “Difficulty and painful urination in women and men”