Detection in urine, increased number of white blood cells is called leukocyturia. For the diagnosis of the disease is necessary to determine the source.

In the development of pathology can participate:

Moderate pyuria in children grudnichkovye age accompanies the period of teething, and is caused by reaction of the gums. High index always speaks for marked inflammation.

How is the count?

In appearance of urine can be assumed leukocyturia in the presence of turbidity, floc or fibers. Usually this is a sign of pyuria (pus), which also represents the white blood cells, but destroyed, melted together with the remnants of necrotic tissue.

An existing method of colour bands allows to identify the most leukocyturia quickly. The basis based on the biochemical reaction of the enzyme esterase, which is contained in granulocytic cells. The technique is suitable for mass preventive examinations of the population. But the exact figure it does not. All positive tests have to confirm quantify.

Special analyzers most modern devices, but not all laboratories can afford to purchase them. Therefore, the most common method is the counting of leukocytes in the camera Goryaeva.

Under the cover glass, divided into squares, put a drop of urine, it is treated with sufficient magnification and at the same time I think the manual leukocyte counting machine

In the interpretation of possible the following conclusions:

The boundary of the leucocyturia and pyuria believe 60 cells in the field of view.

Other popular methods of calculation:

How to distinguish normal from pathological?

By definition of the normal boundaries of the number of white blood cells, there is no consensus.

Some researchers argue that normal should be considered:

Others insist on bringing that figure to zero in a healthy person, but I admit:

At a diathesis at the child leukocyturia can grow up to 5-7. The upper limit for women is – 8 in the field of view for men – 6 (according to other sources, respectively, 6 and 3).

The emergence of leukocyturia without pathology due to:

Higher standards in girls and women are anatomical features. The outlet of the urethra of them lies close to the anus, so there is always a possibility of getting intestinal flora and require additional protection.

In the diagnosis can not be based on the absence of characteristic symptoms of diseases, because maybe latent period when the person feels completely healthy. The appearance of asymptomatic leukocyturia means that you need to prove the absence of pathological changes additional studies.

The mechanism of occurrence of leukocyturia

The pathogenesis of the following problems. Increased detection of leukocytes in urine is due to their leaching of active inflammatory lesions of the urinary tract. In response to the introduction of bacteria and other infectious agents in the affected area accumulate leukocyte cells. They are “trying” to fight foreign bodies by phagocytosis (“swallow” them and dissolve) or separation from spreading to adjacent areas of tissue.

Schematically shows the process of phagocytosis and leukocyte transformation in the active macrophage, and now he has the ability to absorb the germs

In the analysis of urine are often detected bacteria (bacteriuria) – Escherichia coli.

For inflammation of the urinary organs the most characteristic:

Each of the agents has its own “favorite” place of defeat and settles in the area from the urethra to the renal pelvis.

In connection with the infecting agent:

The second option occurs during pregnancy, non-communicable diseases of the genitourinary tract (amyloidosis, autoimmune acute glomerulonephritis), difficulties with the identification of the pathogen in the case of viral, Mycoplasma, Ureaplasma, chlamydia, tuberculous lesions.

On the basis of the number of leukocytes can be distinguished:

Ulcers are capable of be localized in the parenchyma, pelvis, and portal area

Severe leukocyturia (pyuria) are typical for the clinical course:

The type of identified leukocyte abnormalities are distinguished:

Causes leukocyturia more often connected with the inflammatory process in the organs of the urinary tract. The cystitis often affects women.

In addition to the anatomical features of the urethra have more factors disturbing the blood circulation in the pelvis and the bladder wall:

Pyelonephritis begins with the renal pelvis. Infection of the kidney occurs by hematogenous (through the blood) of foci of chronic infection (carious teeth, sinusitis, chronic cholecystitis, adnexitis, prostatitis). Possible infiltration of the underlying paths in the upward direction and lymphokine.

Interstitial nephritis is the main process occurs in the parenchyma, is considered to be an autoimmune disease, the beginning can put a bacterial or viral infection. Combined with impaired immune system, toxic effects of drugs or chemicals.

Pyuria is rarely the only symptom of the disease.

It can be assumed infection of the urinary system by the following symptoms:

Violation of urination is one symptom of the pathology

In chronic pyelonephritis leukocyturia the severity of the control stage of exacerbation and remission. It can manifest itself:

For differential diagnosis of leucocyturia you want to apply for more research to establish the source of inflammation. There are practical tests to identify the level of pathology. Method dvuhtonnoy sample – continuous urination urine is collected in 2 containers.

Method trehstakannoy a sample of urine is collected in three tanks.

To identify concealed leukocyturia is necessary to conduct a prednisolone trial: intravenous administration of Prednisolone and examined the urine every hour. If chronic kidney disease is accompanied by hidden symptoms, the number of leukocytes is increased in 2 times.

Cells Shterngeymera-Malbina, identified by a special color of pale blue large formations (2-3 times bigger than normal white blood cells). Inside find many pellets are in constant motion. Found half of the patients with acute pyelonephritis and ¼ with chronic. Can get into the urine from prostate and vaginal secretions. Diagnostically it is important that they are absent in cystitis.

“Active” referred to the white blood cells detected in acute pyelonephritis. If the urine, to the residue add distilled water, there will be an artificial decrease of the osmotic pressure. This creates conditions for increasing the permeability of the cell membranes of these cells. Enters inside the liquid, so the size increase, increases the internal mobility of the granules.

Therapy is not leukocyturia, and identified the disease. The goal of treatment is to remove the source of inflammation or during the chronic to achieve a more sustained remission.

As an anti-inflammatory therapy antibiotics with the least toxic effect on the kidneys. They are prescribed after determining the sensitivity of the method tank analysis or use tools from a wide spectrum.

For treatment of pregnant I try to take herbal remedies. Of antibiotics perhaps the use of cephalosporins. They are the least harmful to the fetus. Often urologists recommend local procedure of washing the bladder with antiseptic solutions. For patients with nephritis treatment is based, depending on the shape. Appointed antihistamines, cytotoxic agents in combination with hormonal products.

Treatment of diseases accompanied by leukocyturia, requires patience and the implementation of the recommendations of the doctor. It is impossible to independently apply untested advertised funds, because of the kidney health depends on the state of other organs and systems of the body. 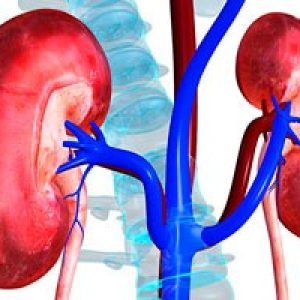 The paranephritis: symptoms and treatment 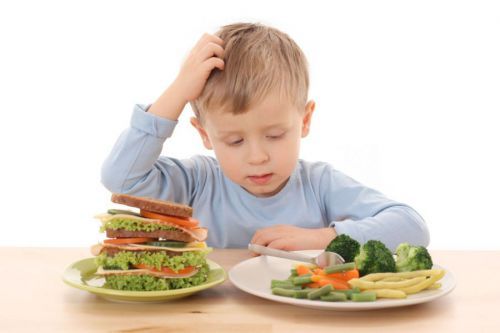 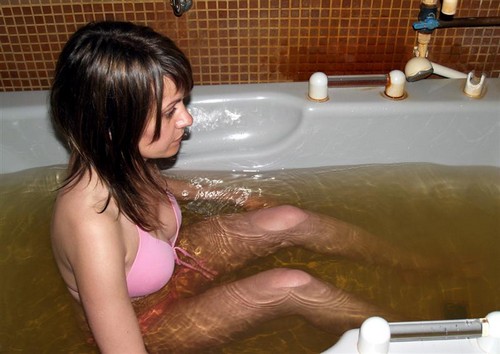 2 thoughts on “What is pyuria”