Aurora Fire Rescue public information officer Lt. Ben Pfeiffer released a written statement stating, “These events have proven to provide valuable skills and networking, which we hope translates to our level of commitment in providing exceptional service to the community.”

The City of Aurora, which is facing a COVID-induced $33 million budget shortfall for 2021, managed to pay the salaries for four Aurora Fire Rescue firefighters to travel to Texas in late October to compete in the “Firefighter Combat Challenge World Championship.” The trip happened even though the city has discouraged such travel during the pandemic. The city also paid overtime costs for other firefighters to fill in for the absent firefighters, according to a CBS4 Investigation.

Aurora Fire Rescue, which approved the paid training leave, refused to be interviewed on camera by CBS4.

The Irving, Texas competition pitted teams from fire departments against each other in a series of firefighting-related athletic events like carrying hose packs upstairs, running a circuit course in firefighting gear and dragging a mannequin backwards to safety. The competition ran from Oct. 23 to Oct. 25.

The four Aurora firefighters, known as the “ATOWN Combat Team,” were each given 24 hours of paid training leave to attend the competition, according to internal AFR records obtained by CBS4. Additionally, since they were absent from their shifts, other Aurora firefighters were paid overtime to fill in for the combat team members while they were in Texas. CBS4 has estimated the overtime costs came out to approximately $5,500 although the fire department claims the overtime costs for “backfilling” the shifts only amounted to an additional $1,028.

But the additional costs and the timing of the trip come as Aurora Fire Rescue is seeking new revenue streams to help make up for the cities’ massive budget shortfall and is curtailing travel during the pandemic.

As CBS4 previously reported, the department is planning to charge members of the public new fees in 2021 when the department responds to car accidents, 911 medical calls and fire code inspections. Aurora Fire Chief Fernando Gray said his agency was focusing its 2021 budget efforts on “cost recovery options.” Gray did not respond to an email from CBS4 seeking comment on the recent Texas trip.

CBS4 asked why the department was encouraging members to travel to other states in the midst of a spike in positive COVID-19 cases.

“Travel restrictions would only apply if this was a department-initiated function, this was conducted entirely by these individuals with the only support of the department being training leave,” wrote Lt. Pfeiffer.

However, in March, Aurora told employees in a written communication, “Effective immediately, and until further notice, the city is suspending all work-related air travel, domestic and international, for all employees. This is not intended to eliminate routine meetings in and around the metro area. Questions about this directive should be addressed with your respective Director or Appointee.”

And although training leaves are supposed to be documented by written leave requests, in this case, that never happened. It was all done verbally. An Aurora Fire Rescue public information officer insisted that wasn’t unusual, but in 2017, Fire Chief Fernando Gray sent department members a memo saying department actions “will be determined by written policy and not based upon… conversations. This is not acceptable,” wrote Gray. “Therefore moving forward I will expect compliance with our written policies.”

CBS4 asked other departments that sent members to the Texas competition if they also paid for their members to attend.

One volunteer from the Eureka, Missouri fire protection district traveled to Texas for the competition but Scott Barthelmass, Division Chief with the Eureka Fire Protection District, said the firefighter paid all of his own expenses and was not provided any financial reimbursement.

Brenda Stokes with the St. Lucie County Fire Department in Florida said her department paid entry fees for a team and car rental and one member was given one shift of leave to attend but no overtime was incurred. 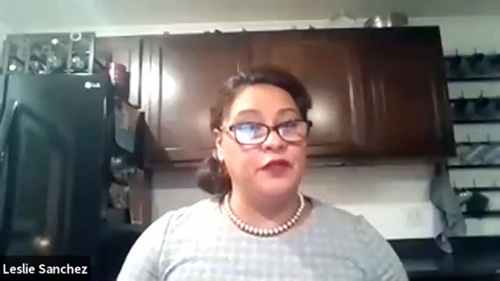 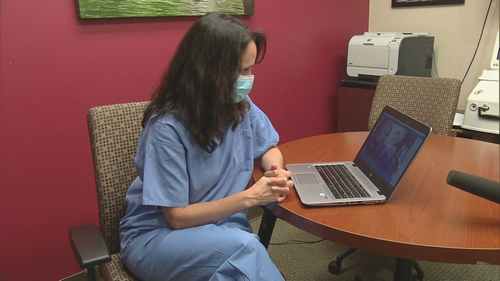