In a rare joint editorial, the editors of the British Medical Journal and Health Service Journal have said the government’s plan to relax coronavirus restrictions for five days between 23 and 27 December is a serious “blunder” that will add pressure on the NHS and cause thousands of operations to be cancelled.

Plans to allow up to three households to mix at Christmas is a “major error that will cost many lives” and should be stopped, the editors of two leading medical and NHS journals have said.

The article published jointly on Tuesday says: “The government was too slow to introduce restrictions in the spring and again in the autumn. It should now reverse its rash decision to allow household mixing and instead extend the tiers over the five-day Christmas period in order to bring numbers down in the advance of a likely third wave.”

The two journals, which are read widely by clinicians and NHS leaders, said the government should review and strengthen the tiers of restrictions which they said had so far “failed to suppress rates of infection and hospitalisation.”

In what is only the second joint editorial by the two journals in 100 years they added: “We believe the government is about to blunder into another major error that will cost many lives. If our political leaders fail to take swift and decisive action, they can no longer claim to be ‘protecting the NHS’.” 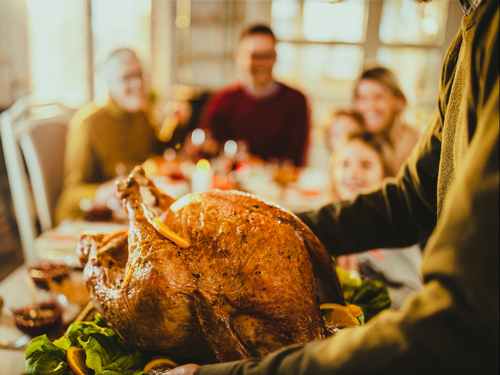 Ministers are under increasing pressure over the Christmas plans after cases of coronavirus and hospital admissions have started to rise, with a new variant of the virus in the southeast possibly contributing to a surge in cases after the end of November.

Boris Johnson’s spokesperson admitted on Tuesday that plans for Christmas mixing are still “under review,” following the release of the joint editorial.

The BMJ and HSJ warn that the effect of a rise in infections over Christmas could lead to the NHS being forced to cancel thousands of operations because of the numbers of Covid-19 patients that could end up in hospital.

The article warns a third wave of infection is “almost inevitable,” with hospitals facing a “stark choice” in the new year of being overwhelmed with patients or halting most routine operations and non-urgent activity.

The editorial said the second wave started with around 450 Covid patients in hospital but the current tiers of restrictions are failing to control the virus.

It said an extrapolation of data suggests the figure for patients in hospital at the start of a third wave could be 40 times higher than in the autumn.

England went into lockdown on 5 November and the number of inpatients with Covid-19 fell to 12,968 on 5 December. Numbers have increased in the past two weeks with more than 15,000 inpatients on 14 December.

The editorial warns: “Unless something happens to change this trajectory, hospitals in England will have just short of 19,000 Covid patients on New Year’s Eve. This figure, derived by extrapolating a straight line from December 5 to December 14 through to December 31, would be almost exactly the same as the 18,974 peak of the first wave on April 12.”

With hospitals having 10 per cent fewer beds as a result of infection prevention rules, the journals warn: “A large influx of Covid-19 patients similar or greater than that seen in the autumn can only be managed if staff and other resources are diverted from treating non-Covid patients.

“A significant third wave could wipe out almost all the reductions in waiting times for elective procedures achieved in the past 20 years. Average waiting times are on course to reach 12 months by March next year. This will take years to recover from, at the cost of much suffering and loss of life.” 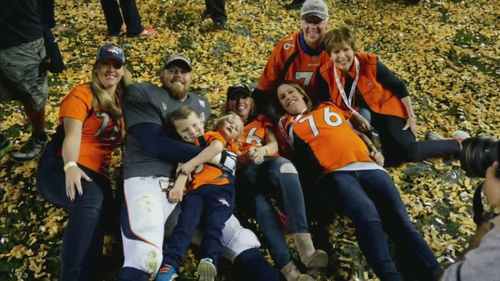