The situation prompted a warning on Tuesday from London’s mayor Sadiq Khan that tighter restrictions may be necessary this month, possibly before Christmas, with the health secretary Matt Hancock also urging Londoners to “stick by the rules”.

Coronavirus infection rates in London have risen by 12 per cent in one week – with the capital recording more cases per population than dozens of areas currently subject to the highest tier of restrictions, analysis of government figures shows.

London emerged from England’s national lockdown with more cases than at the start, with rates still rising across three quarters of the city’s 32 boroughs in the week to 3 December.

Public Health England data shows that there were 174.1 infections per 100,000 London residents in the seven days to 3 December – up from 154.5 a week earlier.

The borough of Havering has the highest coronavirus rate in the capital, with 898 new cases recorded in the same period. This is the equivalent of 346 cases per 100,000 people, up from 268 the previous week.

Barking and Dagenham had the second-highest rate of 303 infections per 100,000 people, while Bexley was third, with 246.

The government is due to review England’s tiered restrictions next Wednesday.

A mayoral spokesperson said Londoners must follow the rules or risk being placed into a Tier 3 lockdown.

“If we begin to act like this virus has gone away we could see a devastating further surge in cases at a time of year when our NHS is already under enough pressure,” Mr Khan’s spokesperson said.

“The number-one way to look out for our loved ones and support local businesses in this festive season is to follow the rules and do all we can to avoid going back into tougher restrictions, later this month or any time in the future.”

Speaking the previous day, after crowds of post-lockdown shoppers flooded central London, Mr Khan urged people to “shop safely”, saying: “We can’t act in a way that inadvertently leads to a surge in this virus.”

“If London was to go into Tier 3 it would be catastrophic to those industries already really crippled under the Covid pandemic, that could mean many shops going bust, many bars, pubs and restaurants going bust,” the capital’s mayor told Sky News.

“We are keen to make sure we stay in Tier 2. Tier 2 as well has many challenges for us but it is really important that Londoners continue to make the sacrifices they have done. Nobody wants London to go into Tier 3, or even the country to go into a third national lockdown.”

The mayor said that while London does currently have “spare headroom” in its hospitals, January would be the “toughest month” for the NHS.

And speaking on Tuesday morning as the first doses of the Pfizer/BioNTech vaccine were administered to recipients across the UK, the health secretary also addressed the rising levels of Covid-19 in London.

Asked on LBC if London was heading for Tier 3, Mr Hancock said: “My message to everybody in London is let’s stick by the rules and not push the boundaries of the rules, but rather try to limit the spread of this infection. 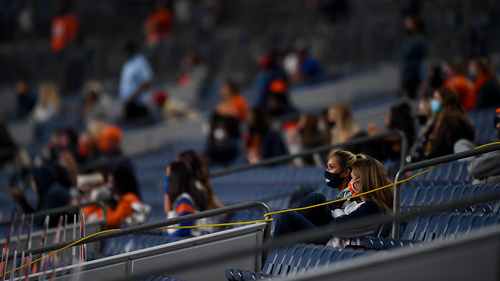 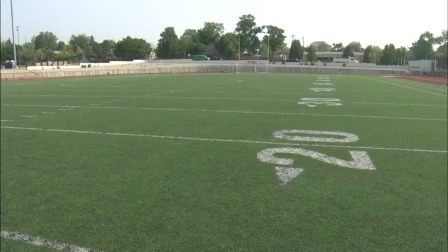