The vaccine, tested on 43,500 people in six countries across the world, has shown to be safe, raising hope that the pandemic could be brought under control by summer of next year.

It’s expected the green light for the vaccine could be granted in the coming weeks, with the UK government “hopeful” that doses will be made available for Christmas.

Scientists have hailed a major breakthrough in the fight against Covid-19 after Pfizer and its German partner BioNTech announced that their vaccine appears to be 90 per cent effective in preventing disease, in what has been described as “a great day for science and humanity”.

Although he said it was “very early days”, insisting that the country cannot afford to “slacken our resolve at such a critical moment,” the PM told a Downing Street press conference that the vaccine had cleared a “significant hurdle”.

The UK government has ordered 40 million doses of the Pfizer candidate, 10 million of which are due to be delivered by the end of the year if approval is granted, No 10 said.

Protection is achieved 28 days after the initiation of the vaccination, which consists of two doses, meaning up to five million people in the UK could be inoculated over the winter period.

“I am hopeful but not yet certain that we could begin to see some vaccine by Christmas,” said England’s deputy chief medical officer Jonathan Van-Tam on Monday.

He described the vaccine announcement as a “huge milestone” and said it was good news for other future vaccines in development.

“It is good news for many other vaccines to come,” said Professor Van-Tam. “It’s like getting to the end of the playoff final, it’s gone to penalties, the first player goes up and scores a goal.

“You haven’t won the cup yet, but what it does is it tells you that the goalkeeper can be beaten.”

He said the Pfizer vaccine would be unable to stop the UK’s mounting second wave. “I’m hopeful that it may prevent future waves, but in this one we have to battle through to the end,” he said, adding “we have seen the swallow but this is not the summer”.

Alongside him, the PM agreed: “There are a still a lot of hurdles that need to be overcome before we can be certain about the efficacy of this vaccine.

“I don’t want to let people run away with the idea that this development today is necessarily a home run.”

The vaccine’s efficacy rate is based on preliminary analysis, conducted by an independent data monitoring board, that looked at 94 infections recorded so far in Pfizer’s ongoing phase three trial.

The firm said it will continue to run the study until this figure rises to 164, at which point it will present all its findings to US regulatory authorities to seek approval.

As highlighted by the PM, the interim data has yet to be publicly released or peer-reviewed, and Pfizer said the initial protection rate might change by the time the study ends.

The longevity of the immune response provoked by the mRNA-based vaccine also remains unknown.

However, the findings are the most promising indication to date that a vaccine will be effective in preventing infection, handing humanity a crucial tool in tackling the pandemic.

“Once these vaccines begin to be deployed, then over a period of time they will make a significant difference to the kind of disease level we see in the UK at moment,” Professor Van-Tam added.

“Whether they reduce transmission is something we do not know yet and that is a crucial factor that will understand how far vaccines take us towards to the kind of future that you aspire to.”

Authorities have stressed that initial supplies of the vaccine will be limited. An estimated 50 million doses – enough to vaccinate 25 million people – are expected to be available globally by the end of the year.

From there, Pfizer aims to manufacture a total of 1.3 billion doses throughout 2021.

Pfizer and BioNTech have a £1.48bn contract with the US government to deliver 100 million vaccine doses beginning this year. Along with the US, the two firms have also reached supply agreements with the European Union, Canada and Japan.

“We must see the final safety and efficacy data, but it is very encouraging,” he added. “It is essential we continue to suppress Covid but it is a reason for optimism for 2021.” 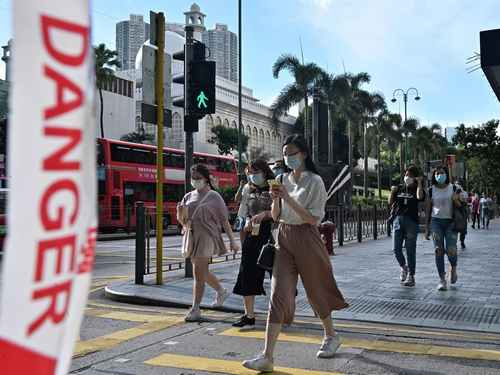 Despite the uncertainty surrounding coronavirus, cases of reinfection aren’t what they seem 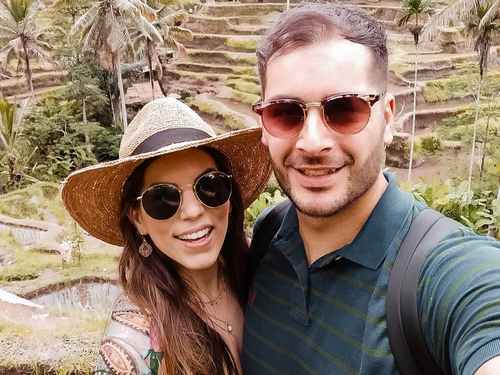