The 53,135 new cases took the UK’s total number of infections of 2,382,865 on Tuesday, which was the sixth-largest count in the world, according to Reuters. Only the US, India, Brazil, Russia and France have officially reported more coronavirus cases since the start of the pandemic, Reuters data showed.

The UK has reported 53,135 more cases of coronavirus – the highest daily figure since the pandemic began.

The government also announced on Tuesday that 414 more people had died within 28 days of testing positive for Covid-19.

Meanwhile, the UK’s total death toll rose to 71,567 on Tuesday, according to government data for deaths within 28 days of a positive test.

“Whilst the number of cases reported today include some from over the festive period, these figures are largely a reflection of a real increase,” she said.

The PHE adviser urged people to follow restrictions in place, reduce contacts and observe “the basic measures” such as social distancing and wearing a mask.

Tougher measures are set to be revealed, which could possibly include a new so-called ‘tier 5’ in the worst-hit areas of London and southern England.

Professor Neil Ferguson, a member of the government’s New and Emerging Respiratory Virus Threats Advisory Group (Nervtag), said on Tuesday planned school reopenings from next week may have to be postponed.

“Clearly nobody wants to keep schools shut,” he told BBC Radio 4’s World At One. “But if that’s the only alternative to having exponentially growing numbers of hospitalisations, that may be required at least for a period.” 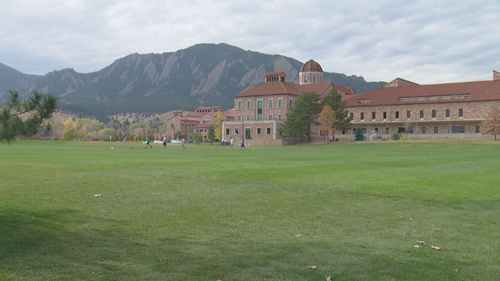