Gov. Jared Polis’ partner, Marlon Reis, has become the most high-profile person in that age group to develop serious symptoms in the state. First Gentleman Reis was admitted to the hospital on Sunday, more than a week after testing positive.

The governor says Reis was experiencing shortness of breath and had a worsening cough. He’s 39.

Reports from hospitals are providing more evidence that younger people should be taking COVID-19 more seriously. More than one third of people hospitalized with the virus in Colorado are under the age of 60.

Jason Jahanian was an active 40 year old when he was diagnosed with COVID-19 last March.

“I was very active and very healthy,” Jahanian said. “Overall, I was in great health and COVID hit me like a ton of bricks.”

He was young, healthy and had no pre-existing health conditions when he got sick.

“I was in and out of fevers, lethargic, and my oxygen levels started dropping and dropping more and more,” Jahanian said.

He was hospitalized at Sky Ridge Medical Center.

“I was put on a ventilator less than 24 hours later and continued to decline for another few days,” Jahanian said.

The husband and father was then transferred to the Medical Center of Aurora after his condition got worse.

“They gave my family a 20% chance of survival,” Jahanian said. “It was as close as it could get, quite honestly.” 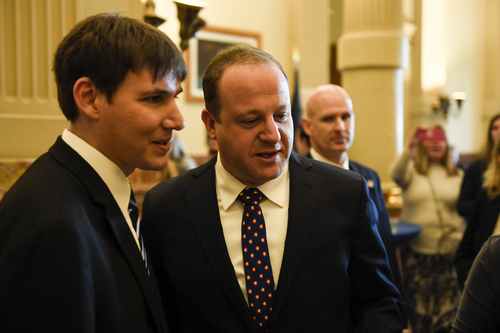 Jason was put on an immune suppressant and received convalescent plasma with antibodies while in a coma.

“Once I received that, I skyrocketed,” he said. “I woke up confused, and 30 pounds lighter, but I was alive.”

“It’s something I think about every day,” Jahanian said. “I never want to lose that sense of presence and appreciation for life.” 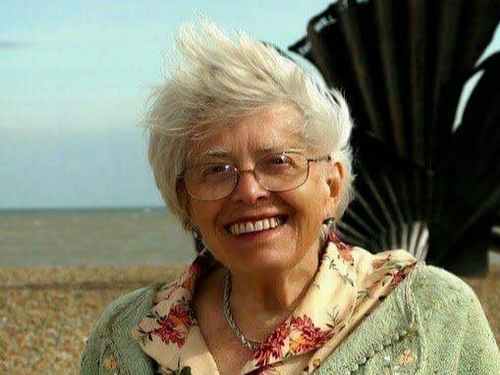