Harold “Tommy” Thompson was one of the 5,000 patients who had appointments to receive the COVID-19 vaccine Sunday.  Thompson was accompanied by his daughter, Eileen Meis, and son-in-law, Kevin Meis, who he lives with in Westminster.

“We have been waiting for this for over a year,” Eileen Meis said. “Now that we have this first shot, we’re just so excited to get him out and about. He thought we were torturing him keeping him inside.”

A 103-year-old man was among the 10,000 people who received a shot over the weekend at Colorado’s largest mass vaccination clinic to date. The event happened on both Saturday and Sunday in the parking lots north of Coors Field. It was put on through a partnership between UCHealth and the Colorado Rockies, as well as the state and City and County of Denver.

Thompson has already lived through one pandemic. Some of his earliest memories are from his childhood home in Egypt, Mississippi, where his mother took strict precautions due to the flu pandemic.

“He said even when he was 2 or 3, his first memories were of his mother not letting anyone past the gate to help keep them from getting sick,” Kevin Meis said.

As a process of aging, he spends more time thinking and even writing books about his past than worrying about the present.

“We have to explain about the virus first every time, and then after that that this shot is very important to help him from getting sick,” Kevin Meis said.

Now, Thompson is one shot away from being fully vaccinated and close to conquering another pandemic. He is scheduled to get his second dose of the vaccine in three weeks.

“It’s great because now we can start to get him back out of the house and start to get a more normal life,” Kevin Meis said. 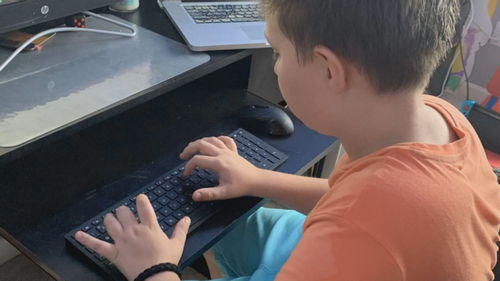 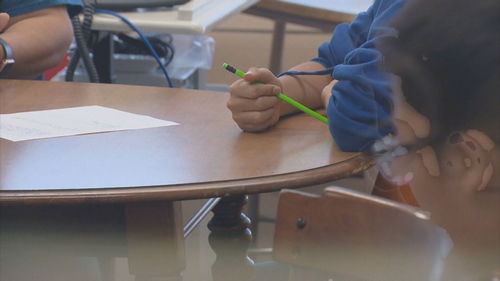