Recent research suggests there are a couple other activities you may want to throw into the mix.

How do you and your significant other spend time together? Going out to eat? Watching Netflix?

According to a study published in the Journal of Marriage and Family, romantic partners release oxytocin (sometimes referred to as the “love hormone;” related to bonding/socialization, decreased stress) when they spend time together playing board games or attending an art class.

Twenty couples between the ages of 25 and 40 participated in the study and were randomly assigned to either have a game night together or attend an art class. The participants then completed a brief questionnaire and provided urine samples so researchers could study the change in their oxytocin levels.

“This study makes sense and is a positive message of ways to improve your relationship with a spouse or partner,” says Dr. Kristyn Funasaki-Fiene, a clinical psychologist with Advocate Medical Group. “We know that oxytocin can play a role in monogamy in some mammals and is also released between mothers and infants, which can promote bonding behaviors like physical touch and ‘motherese’ speech (the way mothers talk to their children).”

“In my work with patients in couples/marriage therapy, I often recommend scheduling and carving out ‘date nights’ where a couple goes on a one-on-one outing and has an enjoyable time together, avoiding difficult or stressful topics,” Dr. Funasaki-Fiene says. “Positive interactions with each other (e.g., laughing together, sharing an intriguing conversation and physical affection) need to outnumber negative interactions to have a healthy relationship with a partner.” 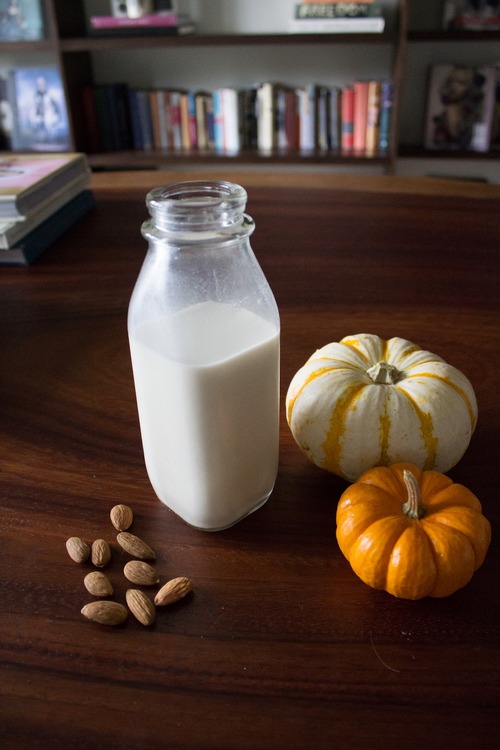 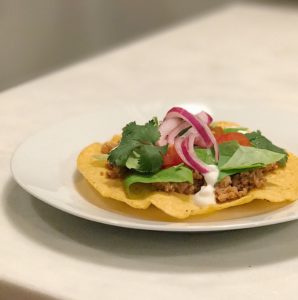