A 55-year-old woman in Spain died from an allergic reaction to bee venom while undergoing a pain management treatment called apitherapy. According to a report published in the Journal of Investigational Allergology and Clinical Immunology, this marks the first reported death as a result of this type of therapy.

What’s apitherapy-and why would someone undergo it? It’s bee sting therapy, during which a practitioner picks up honey bees with tweezers and places them on your skin. Each treatment could include up to 80 stings.

If this treatment sounds somewhat familiar, it may be because Gwyneth Paltrow told an interviewer that she’s used it. In a 2016 New York Times article, Paltrow said apitherapy was something she tried to help get rid of inflammation and scarring.

“I’ve been stung by bees. It’s a thousands of years old treatment called apitherapy,” Paltrow told the Times. “People use it to get rid of inflammation and scarring. It’s actually pretty incredible if you research it. But, man, it’s painful.”

The woman who died had been attending apitherapy sessions every four weeks for two years to treat “muscular contractures and stress,” the report said. But during one session, she “developed wheezing, dyspnea, and sudden loss of consciousness immediately after a live bee sting.” Weeks after her severe anaphylaxis, the woman died from multi-organ failure.

The American Apitherapy Society recommends the treatment to those suffering from multiple sclerosis, ALS, and arthritis, among other conditions. But it’s not exactly a medically sanctioned practice. In a previous interview with Health, Gary Goldenberg, MD, a dermatologist at Mount Sinai Hospital in New York City, warned against this method.

“I do not recommend bee stings as anti-inflammatory agents to patients,” Dr. Goldenberg said. “Many patients are severely allergic to bee stings and may not know it.” Bee stings should be avoided, he added, not used as treatment. If you’re slightly curious about it, talk to your doctor for her take. 12 Signs You Are Having, an Allergic Reaction 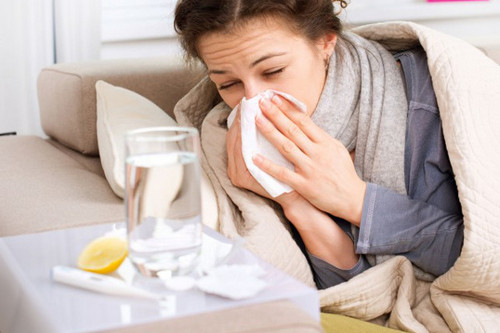