The attempt to link autism and the CCP vaccine belongs to the notorious physician Andrew Wakefield. In 1998, an article was published in the reputable scientific journal The Lancet, in which Wakefield, referring to the results of his research, suggested that the CCP vaccine could be one of the causes of autism. Despite the fact that there was insufficient data, the study scattered across the media (not without Wakefield’s submission), and the doctor himself began to actively promote the rejection of the CCP vaccine. An important nuance: Wakefield did not oppose the idea of ​​vaccination or against measles vaccination, he was against a combination vaccine for measles, mumps and rubella.

Outbreaks of measles were recorded not only in the USA and Europe, but also in many regions of Russia, including Moscow, St. Petersburg, Yekaterinburg and the Vladimir region. By law, adults under the age of 35 and adults from 36 to 55 years old, at risk, not sick, not vaccinated, vaccinated once, not having information about measles vaccines, can get vaccinated in the district clinic for free.

In a new study, supported by the Novo Nordisk Foundation, Danish scientists analyzed data from more than 657,000 children born between 1999 and 2010. The researchers found that the risk of developing autistic spectrum properties in children who received the vaccine was not higher than in vaccinated children. Scientists divided the participants into subgroups depending on risk factors – the result remained the same: no connection with vaccinations. The study completely refutes the hypothesis that the CCP vaccine has anything to do with autism. It should be noted that such a study is not the first – it has become a significant addition (due to its scale) to the existing data. The panic that Wakefield sowed with his statements and press conferences led to the fact that people began to abandon vaccination. Moreover, many refused not only PDA vaccines, but also, in principle, all vaccinations. As a result, outbreaks of diseases from which vaccines were previously protected. This was especially true for measles, as the disease is extremely contagious.

Mozambique will circumcise more than 100,000 men to help stop the spread of AIDS

In the 2000s, major journalistic investigations were conducted, which showed that Wakefield’s arguments, to put it mildly, were built on lies. Firstly, it was possible to establish that the doctor was planning to promote his own “safe” combination vaccine and even applied for a patent. Secondly, he received money for research from the law office, which was just dealing with claims from his parents and, apparently, sent allegedly affected children to him.

Thirdly, the medical manipulations Wakefield performed with these children (there were only 12 of them), from the point of view of ethics, cause a lot of questions. And finally, the doctor, apparently, simply faked and distorted the results of his own research. 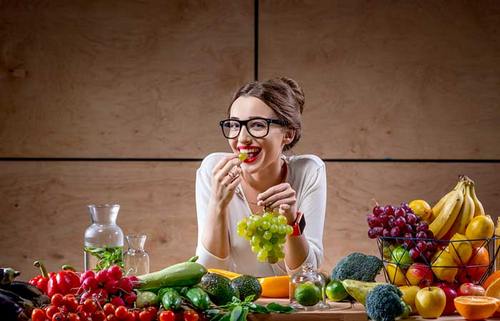 Eat Your Way To Fabulous Skin 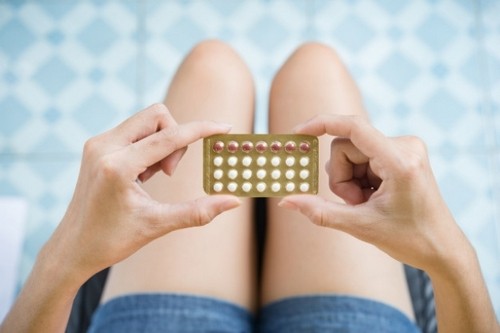 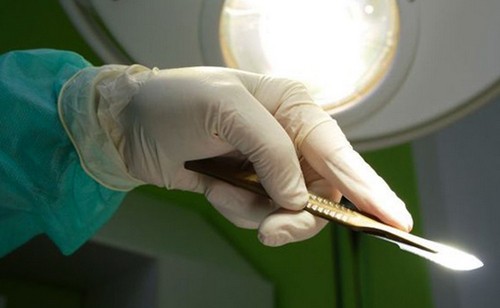 Circumcision, laser or scalpel, which is better