Scientists believe that the relationship between sleep disorders and the level of beta-amyloid and tau protein is an important discovery. According to them, the results will help in the diagnosis of Alzheimer’s disease. Sleep consists of two states: slow and fast sleep. Slow (deep) sleep is responsible for how well a person will rest at night. The longer this phase, the better. During slow sleep, breathing slows down, heart rate, muscles relax, breathing becomes measured, body temperature decreases. With age, the duration of deep sleep decreases.

The study involved 119 people over 60 years of age with no cognitive impairment. For a week, scientists analyzed their sleep using an electroencephalogram (EEG), sleep logs, and sensors that recorded movement during sleep. The researchers found that a decrease in the duration of slow (deep) sleep occurs simultaneously with an increase in the levels of amyloid beta and tau protein. At the same time, this does not affect the duration of sleep in general.

According to statistics, in every third case, the cause of senile dementia is Alzheimer’s disease. Every five years, the risk of getting sick doubles. The disease remains incurable, therefore, all treatment methods are aimed only at correcting the symptoms.

Sleeping in front of the TV can cause weight gain.

If you do not want to gain excess weight, it is better to turn off the light and the flickering TV screen before going to bed. This conclusion was made by scientists from the National Institute of Health (USA). The study analyzed data on 43,722 American women aged 35 to 74 years who had no history of cancer or cardiovascular disease, who were not shift workers and were not forced to sleep during the day, and were not are pregnant. Scientists took measurements of height, weight and body mass index at the beginning of the study period and recorded these data over the next five years. Women noted whether they slept without light, with a little night light, with lighting or the TV turned on.

According to scientists, for five years, women who slept with the TV turned on were 17% more likely to gain over 5 kilograms (11 pounds) of excess weight. In addition, such women are 33% more likely than those who sleep in the dark to suffer from obesity. Exposure to blue light causes circadian rhythms to malfunction (the body’s natural clock. – Ed. ) And change hormone production. At the same time, scientists note that sleep in low light is in no way associated with gaining excess weight.

Allergic to dust, the child and ways of solving problems

Lack of sleep makes a person more susceptible to pain

This conclusion was made by scientists from the California Institute in Berkeley, having conducted a series of experiments. The first experiment was attended by 24 volunteers. None of them had any sleep problems or pain disorders. To begin with – using functional MRI and exposure to heat – the scientists measured the pain threshold of each participant, after which the volunteers were asked to spend two nights in the laboratory. The first night is a full eight-hour sleep, the second is a complete lack of sleep.

After each night, scientists conducted a heat test – a special device was applied to the feet of the participants, the temperature of which gradually increased. As a result, it turned out that sleepless night significantly lowered the pain threshold of the participants. Due to lack of sleep, they called those temperatures painful that they had not considered unpleasant a day ago. To verify the correctness of their conclusions, the researchers conducted a survey of more than 230 adults – they asked them to answer questions about the quality of their sleep and pain levels for several days. As a result, scientists found that small changes in the nature of sleep correlated with changes in pain sensitivity. “Even slight changes in the duration of night sleep affect your perception of pain,” says one of the authors of the experiment. “The positive conclusion is that sleep is a natural analgesic that can be used to combat pain.”

According to the NAFI analytical center, almost half of working Russians complain of lack of sleep, and over the year the number of those who do not get enough sleep because of the need to work overtime has grown. Least of all sleep are senior and middle managers. Home leisure is in second place among the causes of lack of sleep. Due to the inefficiency of sleepy employees, employers incur large costs – 174 billion rubles per month. 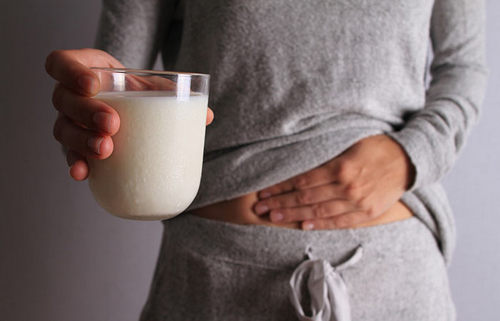 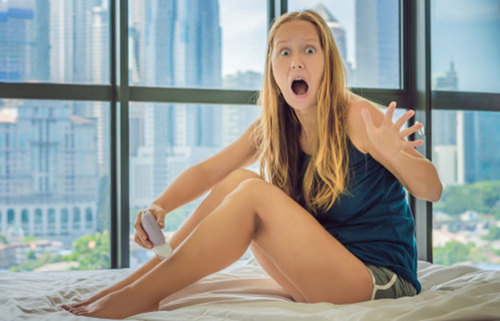 Shaving Mistakes You Never Knew You Were Making 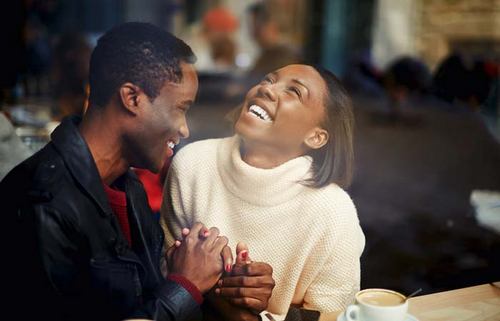 Relationships can get tricky at times