The above listed medications can be used in different ways. Successful treatment should allow you to return to a normal and active life. If asthma symptoms cannot be controlled, then you should contact your doctor to review your asthma treatment program.

Drug treatment focuses on such points:

There are two main types of long- or fast-acting drugs:

Note : The new drug, called Xolair, suppresses the allergic reaction that most often causes blocking of the airways. It does not allow the protein of the immune system (which is the cause of the worsening symptoms of allergic asthma) to take action.

Doctors and asthma treatment specialists believe that asthma consists of two main elements: inflammatory processes in the airways and acute bronchostenosis (narrowing of the bronchus lumen). Studies have shown that reducing and preventing the further development of inflammatory processes is a key element in the prevention of an asthma attack, hospitalization and death.

Long-acting drugs are taken daily for a long period of time in order to achieve and maintain control over the symptoms of chronic asthma (asthma, which causes the worsening of symptoms more than twice a week and frequent attacks that affect the daily activities of a person).

For long-acting drugs include:

These drugs are used to quickly stop an asthma attack (coughing, chest tightness, wheezing – all signs of bronchostenosis).

Asthma medications  play a major role in the treatment and control of asthma. Asthma is a chronic disease (which can last a lifetime), which results in an increase in inflammatory processes in the respiratory tract, interspersed with recurrences of narrowing of the respiratory tract, increasing the formation of mucus and cough. Choosing the right medications is the most important thing in preventing asthma attacks and returning to a normal active lifestyle. 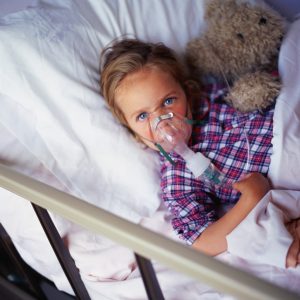 One thought on “Medications for Asthma”